AXIATA Group Bhd, a regional telecommunications company, is going all out to regain its market share in Malaysia this year, as it is allocating up to US$315 million (RM1.4 billion) capital expenditure (capex) for its unit Celcom Axiata Bhd.

Celcom spent RM1.3 billion in capex last year which excludes the RM816 million it spent on the newly-assigned spectrum received.

"We will be aggressive in Malaysia this year. We are looking at getting back leadership position in certain areas," said Axiata president and group chief executive officer Jamaludin Ibrahim during a media briefing in Kuala Lumpur yesterday without going into the details of its strategy.

Celcom, a wholly-owned unit of Axiata, has been the group's top revenue contributor for many years. However, its business has been going through a challenging period over the past two years -- in particularly, its prepaid business.

Over the past two years, its prepaid business has suffered declines in market share -- both in terms of subscribers and revenue.

Improve network, and to regain dominance...

This year, a big portion of Celcom's capex will go to improving its network quality and coverage -- an essential ingredient to help the company to regain its lost momentum in the prepaid space.

"If you look at our prepaid business, there are a few issues. First is the product itself, as in the pricing and packaging, I am sure you know that we were on a 'catch-up' mode. So, we sort of just caught up in terms of product side. We should be able to get better trajectory this year.

"But the problem is not just products... Overall we have a few issues. First, is our network, in certain areas we are no longer the best. In fact, in some areas, we are not even number two in terms of quality and coverage. This is quite sad," said Jamaludin.

He added that the company will be doing some catching up this year in terms of enhancing its network quality and coverage.

"Not only we want to catch up, but we want to lead in many of the areas. That will help prepaid, and of course, postpaid too," Jamaludin added.

Jamaludin said that the company had some issues with its distribution -- a key element in Celcom's prepaid business.

"We hope that we will be able to compete better this year, and with the focus on both prepaid and postpaid, and hopefully to revive the prepaid business to where it was few years ago."

Postpaid migration, a trend, but not huge yet

According to Jamaludin, there is an ongoing migration of prepaid customers to postpaid services.

"There is a slight trend, people moving from prepaid to postpaid because of data. In the world of voice, if you can't make a phone call, you will wait for a while and all that. In the world of data, it is extremely frustrating if you don't have data capacity half way through viewing a YouTube video. Buying bits and pieces of data via prepaid is not the most ideal way.

"There's a slight trend, not significant yet, but it is coming in," said Jamaludin. 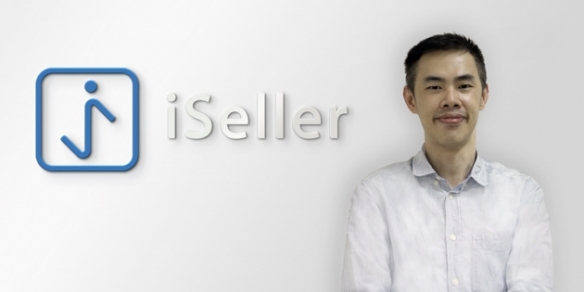