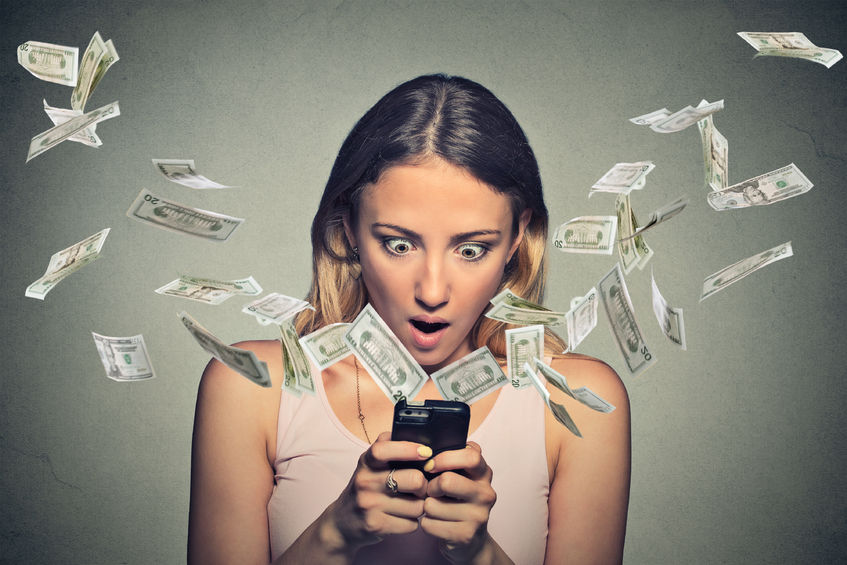 According to Ovum, the mobile app market will grow more over the next five years than since its inception eight years ago. “Downloads will however see a marked slowdown in mature smartphone markets as they approach saturation and as user acquisition costs escalate, placing a greater emphasis on download quality rather than quantity,” said Guillermo Escofet.

“Revenue, on the other hand, will continue on a higher growth trajectory as people spend more time on apps and as in-app spending intensifies,” added Escofet, principal analyst in Ovum’s Digital Media team and author of the report App Revenue to Double by 2020, Outpacing Download Growth.

Growth in global average revenue per download will tail off by the end of the forecast period, as late adopters and emerging markets become ever greater contributors to the global pie.

Emerging markets will register the steepest growth rate over the next five years in terms of both downloads and revenue – twice as steep as developed markets in the case of the latter.

Yet developed markets will continue to capture the largest share of revenue, Ovum said in its statement.

Ovum’s research sees China as the reason for emerging markets’ dominance in downloads.

The world’s most populous country – and biggest smartphone market – accounts for the largest share by far of app installs throughout the forecast period from 2013 to 2020. It currently accounts for over half of installs.