Growth was mainly driven by Internet, data and other services, the company said in a statement.

Group reported operating profit (Earnings Before Interest and Tax or EBIT) grew 6.3% YoY to RM316.8 million from RM298 million in the first quarter of 2013.

Correspondingly, group profit before tax (PBT) increased 21.8% to RM279.6 million in the current quarter from RM229.5 million in Q1 2013 due to lower net finance cost and net forex gain, it said.

Reported group profit or profit after tax and non-controlling interest (PATAMI) stood at RM210.6 million in the current quarter. Group normalised PATAMI was lower by 20.8% YoY to RM185.3 million due to expiry of tax incentives in September last year.

Much of the growth was driven by its broadband business.

“Our customer base grew 5.7% from 2.11 million in Q1 2013 to 2.23 million customers in the current quarter, with continued growth seen both in UniFi and Streamyx,” said TM group chief executive officer Zamzamzairani Mohd Isa (pic).

“UniFi is now available via 1.507 million ports providing coverage to 2.512 million premises on the back of 105 exchanges. This translates to about a 43% take-up rate. As at March 2014, 43% of our customers are now high-speed broadband users.

“We are also happy to note that the take up of 8Mbps Streamyx package offered in non-UniFi areas recorded a 42% growth as compared to last quarter,” added Zamzamzairani.

In the first quarter, Internet services turned in revenue of RM726.1 million, a growth of 12.7% YoY from RM644.3 million recorded in Q1 2013, driven primarily by growth in UniFi customers and higher subscription for HyppTV content.

Data revenue increased by 3.5% YoY to RM605.5 million in the current quarter from RM584.8 million in Q1 2013, driven by new circuits installations and upgrades to higher bandwidth.

The outlook for telecom industry for 2014 remains positive, with data and broadband continuing to be the key driver for growth, TM said.

It expects a good year ahead with domestic demand continuing to be the key driver for growth, together with improving external demand and strong private investments.

This is supported by the projected Malaysian Institute of Economic Research (MIER) 2014 GDP (gross domestic product) growth outlook of 5.3%. 2015 sees GDP growth projected to improve to 5.5%, mainly driven by economic efficiency and innovation. 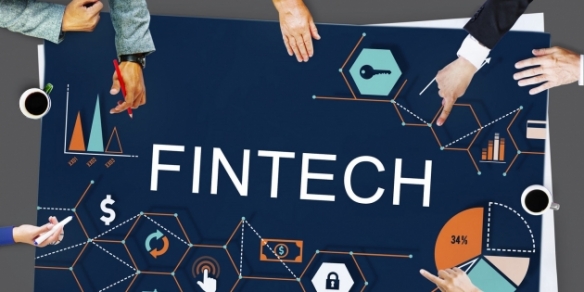