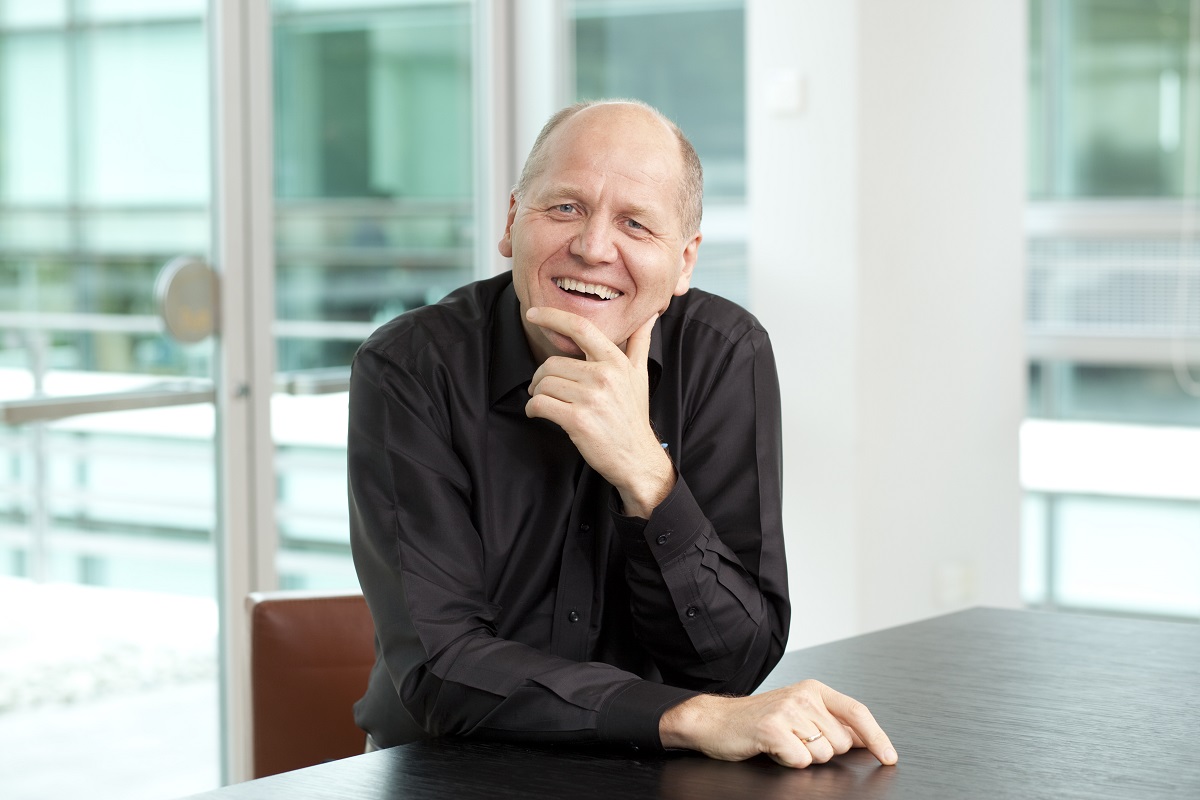 THE board of directors of Telenor Group has announced the appointment of Sigve Brekke (pic above) as the new group president and chief executive officer (CEO), taking on the role to be vacated by Jon Fredrik Baksaas effective Aug 17, 2015.

Brekke is currently executive vice president and head of Telenor Group’s Asia operations. He joined in 1999 and has held several executive positions in the company since then, Telenor said in a statement.

“Sigve Brekke has a solid track record as the head of Telenor’s Asia operations and part of group management since August 2008,” said Svein Aaser, chairman of the board.

“His leading role in our Asian success story, combined with his vast international experience and leadership capabilities, will be of great value as the company continues its profitable growth journey,” he added.

Telenor said Brekke has been instrumental in establishing the group as a leading international mobile operator.

Under his leadership, Telenor has added more than 100 million subscribers in Asia. The value creation from Asia has been significant and the region now represents more than 40% of the total enterprise value of Telenor Group.

Telenor is well positioned to monetise on the next growth wave – providing the Internet for all.

“It is a great honour to be asked to lead Telenor. Our company’s Norwegian and international success is a result of Telenor Group’s ability to provide digital communication services that are valuable to our customers,” said Brekke.

“Telenor’s strategy, including our financial priorities, forms a solid platform for value creation for our shareholders and continued growth in Norway, Europe and Asia.

“We are poised to capture value from the opportunities arising from the strong demand for Internet services and I look forward to executing our strategy together with our 33,000 employees,” he added.

His existing pension agreement will be continued, however his pensionable income will be capped at NOK 5 million.

Brekke served as Norway’s Deputy Minister of Defence from 1993 to 1996. He holds a Master of Public Administration from the John F. Kennedy School of Government at Harvard University, where he also served as an Associate Research Fellow.

Meanwhile Baksaas steps down after 13 years as the company president and CEO. In September 2014, he extended his tenure for another year, until the end of 2015.

In preparation for Baksaas’ retirement, Telenor’s board of directors initiated a thorough process with a broad set of internal and external candidates to find his successor.

Baksaas will continue as advisor to the board of directors until the end of 2016 and will serve as chairman of the GSMA, the global industry organisation for mobile operators.

“I believe Fredrik is one of the most important industry leaders in Norway in modern times,” he added. Telenor said that under Baksaas’ (pic) leadership, Telenor has grown substantially both in terms of number of customers, revenue and market value.

A significant contributor to this development has been the company’s growth in Asia, Telenor said.

“To lead Telenor during a period of rapid growth and major technological changes has been both exciting and rewarding,” said Baksaas.

“In Sigve Brekke, the board of directors has found the perfect candidate to continue Telenor’s growth and value creation.

“We have worked closely for many years, and his knowledge of the business, customer focus and hands-on management style will ensure a great future for the company,” he added.