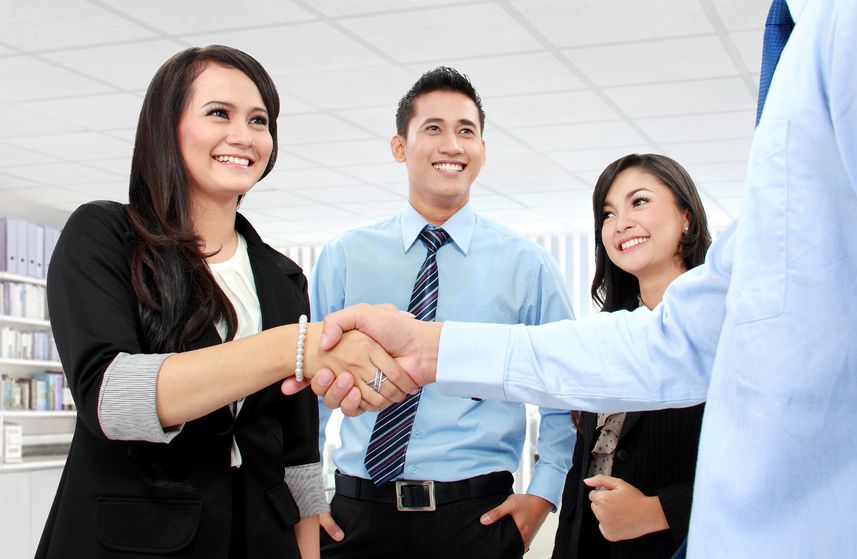 Success in this new arena will call for an orientation and abilities (including great speed and flexibility) considerably different from what telcos’ traditional business demands.

It is therefore likely that telcos will need to establish dedicated units to seize the opportunity. These units should have both considerable independence and access to the telco’s core assets, which are what create the opportunity in the first place.

Instituting the necessary organisational structures and ties between the unit and the core business, and striking the right balance between autonomy and support, will prove challenging for many telcos.

Telcos will also need to adopt a wholly different mindset (and enact a number of supporting organisational and operational measures, including new suites of KPIs or key performance indicators, governance processes, and resource allocation mechanisms) as they weigh the unit’s contribution.

The lens applied to telcos’ core business is inappropriate for gauging the potential worth of an entity tasked with the launch of small, rapidly growing services – services whose payback period will be years.

In our experience, the best way for these units to create the envisioned new services is through a combination of venture investments, acquisitions, and incubation.

Each approach has its advantages and challenges, and the optimal plan of attack will differ depending on the environment – what works best in an emerging market might not be right for the United States or Western Europe. (See Through the Mobile Looking Glass: The Transformative Potential of Mobile Technologies, BCG Focus, April 2013.)

Venture investments in third-party startups can be an effective means of establishing the new services, assuming telcos manage to augment these ventures by linking them with their core assets. A key disadvantage of venture investments, however, is that telcos must cede a fair amount of control.

Acquisitions are a viable alternative and give telcos complete control over the acquired companies. Acquisitions are particularly well suited to quickly gaining technology and market access.

The main downside is that the price tag for those gains can be relatively steep compared with the cost of securing them through venture investments.

The third option – incubation – is less familiar to most telcos and therefore involves a steeper learning curve, but it offers a number of advantages. A critical one is that it gives the telco, through direct involvement in development, a thorough understanding of the new service’s potential value and a better chance to realise that value in full.

Incubators can also deliver quickly: Our case experience confirms that they can take an initiative from ideation to market launch within six months if the effort is executed properly.

Also critical to a speedy, successful launch by means of incubation is alignment between the telco and its brick-and-mortar partners early in the process.

The telco’s role in this arrangement is to provide the basic technology, data, and access to its subscriber base; its partners’ role is to ensure that the new services address specific industry problems, thus pre-empting the possibility of creating overly generic or complex platforms.

Telcos must also work closely with their brick-and-mortar partners to identify concrete opportunities. In the past, some telcos built technical platforms first and then searched for ways to deploy them. But now it is important for telcos and their partners to jointly develop the opportunity right at the outset.

This article first came out on March 31 in bcg.perspectives and is used with permission from The Boston Consulting Group.