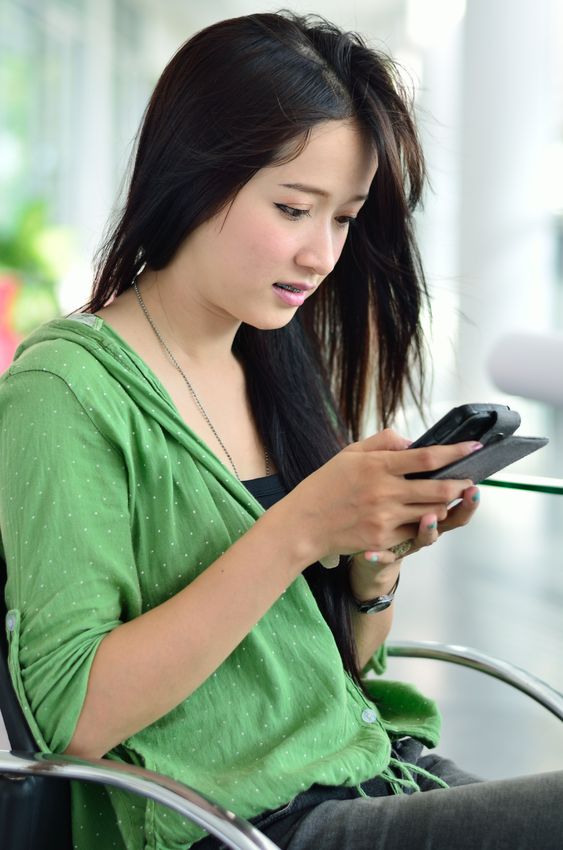 TAKE-UP of smartphones in the still developing market of Thailand has been surging in recent times,  more than doubling in sales from being just one in every five handsets less two years ago to more than two in five or 42% of overall volume sales in the last 12 months.

According to latest GfK findings, growth momentum started picking up at the beginning of 2012 with consumers in the country spending over US$800 million on smartphones in the past year.

Although basic feature phones continue to make up the larger proportion of consumers’ handsets purchases in the country, demand has been progressively waning, with sale volume dropping by over 11% compared to the year before.

Revenue for the segment has correspondingly lunged by around 38% during this same period, accounting for just over 15% of the total handset market compared to 40% previously.

“Consumers demand for handsets has been growing successively every quarter since the second quarter of 2012, inflating the volume and value of the market considerably by 23% and 61% respectively in the past 12 months,” said Wichit Purepong, managing director for GfK in Thailand.

“This growth has been purely contributed by smartphones, which registered the greatest spike of 24% in volume sales in the first quarter of this year over the quarter before.”