DOHA-headquartered Ooredoo said it was awarded a Bronze Stevie Award at the Women in Business Awards recently in New York for its mobile maternal healthcare app ‘MayMay.’

Launched in September, MayMay bridges the mobile and health sectors to help ensure that a wealth of useful and timely maternal, child health and wellness information is at the fingertips of women across Myanmar both during and after pregnancy, Ooredoo said in a statement.

Initial development of the service was made possible via funding granted to Ooredoo from the GSMA Connected Women programme.

Ooredoo said it is a committed long-term partner of the programme which seeks to close the ICT skills gender gap, attract and retain female talent, and encourage female leadership in technology on a global basis.

“We believe every woman should have an equal opportunity to use a mobile phone and to benefit from this connectivity,” said Ooredoo group chief executive officer Dr Nasser Marafih.

“We are delighted to receive this award for the MayMay app which we think is a prime example of how mobile technology can be harnessed to improve access to essential information.

“We have taken a lead in providing life-enhancing services for women and this initiative is a great example of our efforts to support the greater inclusion of women and to accelerate the female digital economy across our markets,” he added.

MayMay was showcased at Myanmar’s first-ever Connected Women conference in Yangon hosted by Ooredoo, focusing on the role of women in Myanmar’s rapidly growing mobile and technology sectors.

During the event, Ooredoo’s startup accelerator IdeaBox also launched Geek Girls Myanmar, a community group of female technology professionals, students and enthusiasts and the first designed-for-women initiative in the technology industry in Myanmar, which seek to encourage greater engagement and female participation within the technology sector as a whole.

At the Clinton Global Initiative Annual Meeting held recently, Ooredoo committed to working with the GSMA and other partners to develop studies which derive critical insights into the socio-economic benefits of greater inclusion of women in the telecommunications sector.

The findings will be used by partners – including Ooredoo – to develop initiatives and services for female consumers and employees.

In Myanmar Ooredoo said it will draw on the data to provide tailored services for women with the objective of connecting millions of women to mobile and Internet services, many of whom have had no prior access to the Internet.

The Stevie Women in Business Awards received more than 1,200 entries this year from organisations and individuals around the world for consideration in more than 90 categories, while more than 300 women and their guests attended the presentation in mid-November. 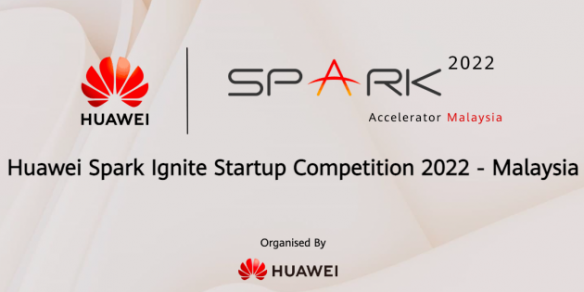