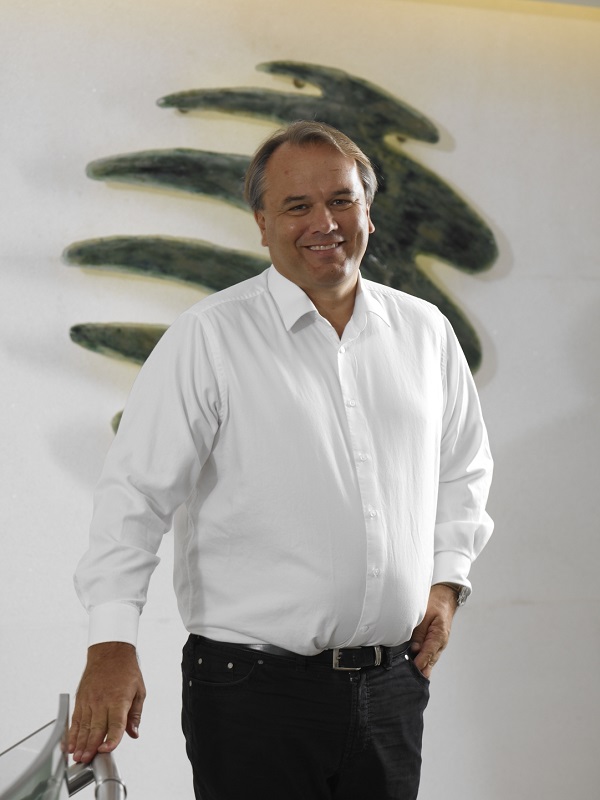 MALAYSIA'S Maxis Bhd, which has been generously rewarding its shareholders, may pay out fewer dividends after its current financial year, analysts are warning. Some analysts have even reduced their dividend forecast on Maxis by over 20%.

During a briefing with analysts on May 7, Maxis' management, led by chief executive officer Morten Lundal (pic), reiterated that the company is committed to its 40sen dividend per share guidance this financial year. However, the management cautioned that such payouts may not be sustainable next financial year as its 'gearing' (net debt/ EBITDA) level is expected to reach its comfort limit of 2.0x by the end of this year (versus 1.5x in the first quarter of 2014).

“This is the limit of management’s comfortable level of gearing. Therefore, management suggested that future dividend payouts will likely be linked to free cash-flow levels as opposed to fixed payments,” TA Securities head of research Kaladher Govindan said in a research report.

As at March 31, 2014, Maxis had a gross debt of RM7.5 million. RHB Research Institute analyst Lim Tee Yang, in a report, highlighted that gross debt level is expected to reach RM9 billion upon the company utilising a RM2.5-billion debt facility that was raised last month.

From the debt facility, RM1 billion should be used to refinance part of the company’s existing debt while the remaining is set aside for capital expenditure (capex) and working capital.

“We believe elevated capex spending could also be another factor in management’s decision to caution that its annual dividend per share of 40 sen may not be sustainable,” Lim said in the report. He also placed a target price of RM6 on Maxis stock.

Maxis, which allocated RM815 million in capex last year, is allocating RM1.1 billion this year. The money will be spent on modernising its network and revamping its IT systems, among other uses.

“Maxis blamed mobile revenue shrinkage on [the] elimination of pay-per-use and prepaid data schemes, as it thinks pricing of such products are not sustainable in the long run. These have been replaced with data passes for roaming and free Internet plans for prepaid late last year,” AmResearch said in its report recently.

The performance is also in line with earlier Maxis statements that it expects the first half to be relatively weak before seeing improvement in the second half this year. To recap, Lundal had earlier told Digital News Asia (DNA) that 2014 would be a year of transformation for Maxis. In 2015, the company is expected to be performing again and in 2016, it will get to the "state of excellence."

“As expected, operational trends were unimpressive. Maxis continues to churn out non-active prepaid subscribers in Q1. This however did not result in a significant uplift in ARPUs (average revenues per user),” Maybank Investment Bank Research analyst Tan Chi Wei said in a report.

“Nevertheless, management noted that the prepaid subscriber base is stabilising (this is consistent with previous guidance that it would require two to three quarters for operations to turn around). Management is particularly encouraged by the response towards its new #Hotlink data plan,” said Tan.

Below is a snapshot of some analysts’ recommendations: