ERICSSON has announced a targeted new suite of software upgrades and ecosystem advances that it said would accelerate the uptake of the Internet of Things (IoT) for the benefit of both industry and consumers.

Cellular networks already cover 90% of the world’s population, but even with the networks in place, a number of roadblocks to supporting mass-market adoption of IoT have remained, the company said in a statement.

Its new IoT Networks Software 16B was designed to address these challenges, it added. “We are accelerating IoT growth on existing LTE and GSM networks to ensure a global foundation for a vast range of new consumer, industry and government applications, from smart cities to connected farms,” said Arun Bansal (pic), senior vice president and head of Business Unit Radio at Ericsson.

“With our leading national and multinational operator customers, like SK Telecom and Orange, and ecosystem partners like Intel, we are co-creating end-to-end IoT network and device solutions that harness the power of reliable, globally scalable, standards-based systems and services.

These innovations put our mobile operator customers solidly on the road to 5G,” he added.

There are already more than 230 million cellular machine-to-machine (M2M) subscriptions for IoT devices, but certain challenges have limited the potential for large-scale adoption across a variety of use cases, Ericsson said.

These include the cost of IoT devices, device battery life, and cellular coverage in both remote areas and deep inside buildings.

Working with its ecosystem partners, Ericsson said advances in its new IoT Networks Software 16B delivers (click infographic to enlarge):

An additional capability included in this software release is the enablement of service prioritisation to optimise network resources while addressing the diversity of IoT use cases, Ericsson said.

As more IoT devices connect to the network, it is important that they and the services they provide can be prioritised, especially during times of heavy traffic.

IoT QoS Admission Control for GSM enables the prioritisation of devices trying to access the network, such as giving medical equipment priority over a utility meter, and it can even disconnect low-priority devices temporarily to mitigate any capacity limitations. 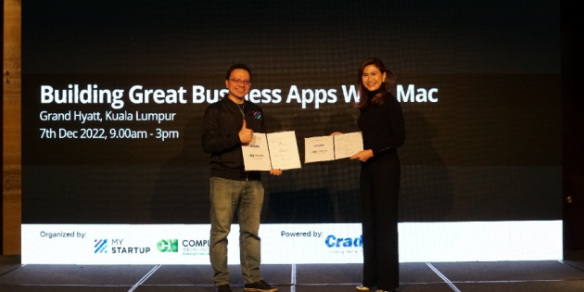