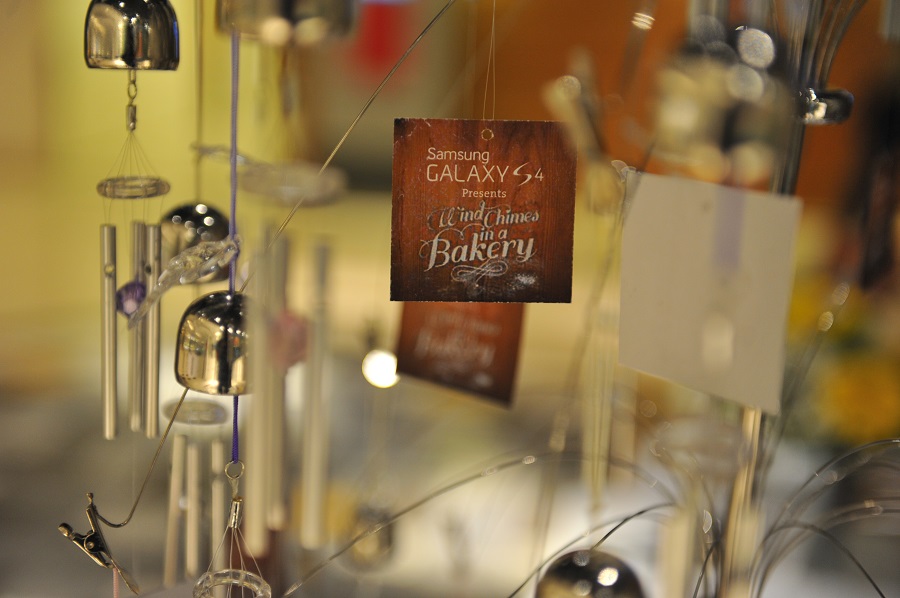 SAMSUNG has announced its own Korean drama-inspired series that will run on the company’s YouTube channel starting July 20.

The series, Wind Chimes in a Bakery, is part of the company’s marketing programme for its Galaxy S4 device.

The drama series is about Adam and Sue – “a boy with nothing but a dream and a girl with everything but love,” the company said in a statement. The story follows Adam after a tragedy in Sue’s life, as he recalls the best moments they had together.

“Wind Chimes in a Bakery is a Korean-inspired love story brought to life by our flagship, the Samsung Galaxy S4,” said Vincent Chong, head of of the Mobile Phone Division at Samsung Malaysia Electronics.

“Samsung is committed to create new moments of discoveries for its consumers, whether through our products or initiatives such as Wind Chimes in a Bakery,” he added.

“I was drawn to the script of Wind Chimes in a Bakery as I am passionate about stories that inspire possibilities,” said Jang.

“I believe that love evokes the strongest and purest emotions in audiences. I felt a strong calling to push the boundaries of Korean drama for all Malaysians,” he added.

Tan Kien Eng, Leo Burnett Group Malaysia chief executive officer, said, “To communicate this message [that it is a ‘true life companion’}, we chose to create a Korean drama-inspired web series that features the Galaxy S4 as the catalyst for two people from different worlds to rediscover their love.”

Wind Chimes in a Bakery’s first episode will be aired on Samsung Malaysia’s YouTube channel on July 20. A new episode will air every Saturday for eight weeks.

For more information on Wind Chimes in a Bakery, visit the Samsung Mobile Malaysia Facebook page.