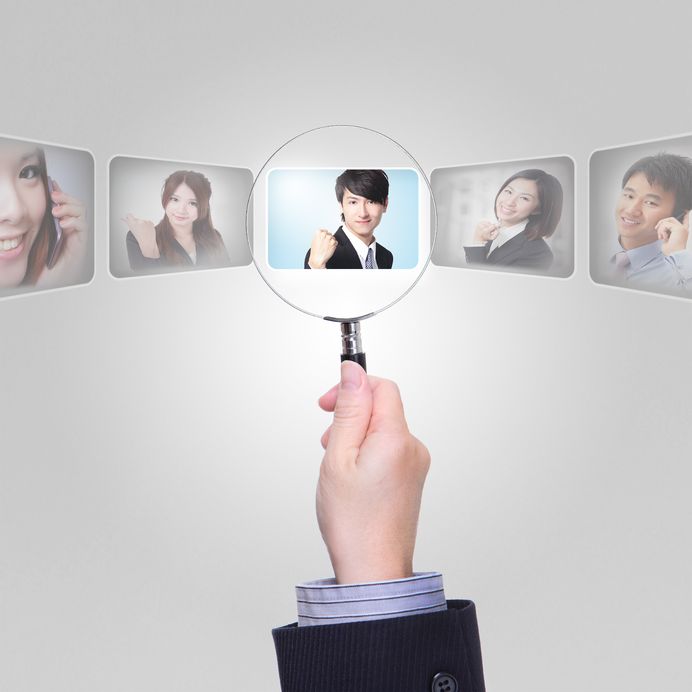 SOCIAL media is transforming the way people find work and engage in work, according to workforce solutions leader Kelly Services.

The survey canvassed the views of approximately 25,000 people across the Asia Pacific region, including 5,147 Malaysian respondents, Kelly Services said in a statement. The survey was conducted online by RDA Group on behalf of Kelly Services.

Kelly Services Malaysia managing director Melissa Norman said the spread of social media in the community is now mirrored in the workplace where employees are discussing their work, their employers and canvassing job openings and career choices.

“Employees are more social and more flexible in the way they engage with trusted friends and work colleagues on social media, and increasingly they expect to have access to technology in the workplace to enable that,” she said.

The phenomenon is not confined to younger generations. While more Generation Y (33% Malaysian respondents; and 29% ASIA Pacific respondents) secured a job in the past year through social media; 21% and 24% of Gen X from Malaysia and the region respectively, and 15% of Malaysian and regional baby boomers did so too.

Results of the survey in Malaysia and the Asia Pacific region also show: In response to a related question, 64% of Malaysian respondents (and 52% in Asia Pacific) say the use of personal devices such as smartphones, laptops and tablets in the workplace is either ‘important’ or ‘very important.’

Also, 62% Malaysian respondents (and 51% in Asia Pacific) say that the ability to use their employer-provided device for both work and personal use is ‘highly influential’ or ‘very influential’ in deciding where they work.

Norman (pic) said that the extension of social media into the workplace poses challenges for many employers, not least in regard to acceptable usage and content.

“Social media is quietly revolutionising recruitment because it can open up the whole process to an enormous pool of candidates.

“Social media also impacts retention because many employees don’t draw a distinction between their work and personal life and suddenly they have the freedom to share their working lives with a vast audience,” she added.

Complete findings are published in a new report, Social Media and Technology. To download a PDF, go here.