Internet did not kill TV star, it morphed fans: TNS 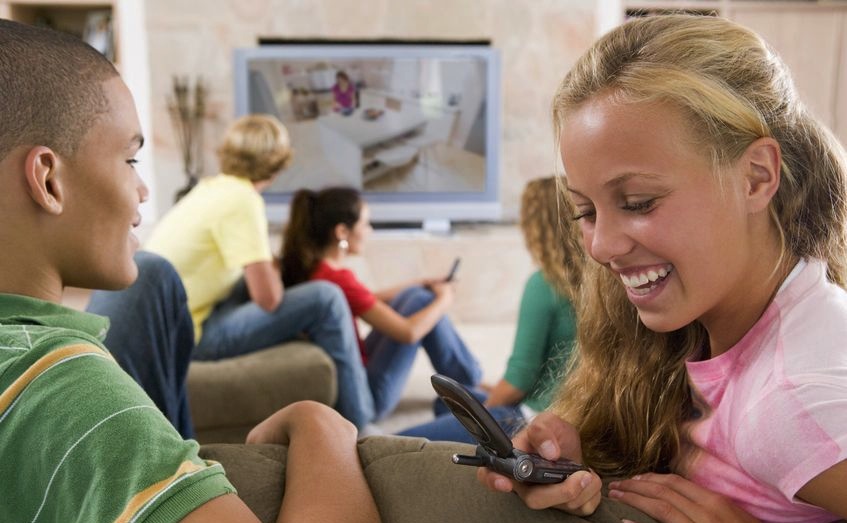 WHILE our love affair with television endures, TV sets alone are no longer enough to satisfy our appetite for content, driving the growth of online media and ‘screen-stacking’ as a result, according to global research consultancy TNS.

In Connected Life, a study of over 55,000 Internet users worldwide, TNS found that almost half (48%) of people who watch TV in the evening simultaneously engage in other digital activities, such as using social media, checking their email or shopping online.

Asia Pacific is ahead of this trend, with 54% of people across the region taking part in such ‘screen-stacking’ activities whilst watching TV. This varies across the region, peaking at 79% in Japan and coming in at just 37% in China, TNS said in a statement.

Malaysia is slightly ahead of this trend, with 50% of people taking part in screen-stacking activities whilst watching TV.

The survey also found that Malaysians now own approximately four digital devices each. This is in line with the global average, though less than Australia, Germany and the United Kingdom, where respondents have five.

This, combined with demand for TV and video content on-the-go, is fuelling the rise of multi-screening or screen-stacking – the use of multiple digital devices at the same time, TNS said.

“This constant connectivity across multiple devices came to the fore during the FIFA World Cup in recent weeks,” said Joe Webb, head of Digital at TNS Asia Pacific.

"People the world engaged with the event in various ways across different devices – watching it on TV, tablet or mobile, whilst also engaging in conversations on social media. It’s a perfect example of how screen-stacking behaviour has really taken hold,” he added.

The desire to access favourite TV shows at all hours of the day is also driving online TV usage, which extends access to them. One quarter (25%) of those surveyed now watch content on a PC, laptop, tablet or mobile daily.

This rises to almost two out of five (38%) in Malaysia, one-third (33%) in mainland China and Singapore, and 32% in Hong Kong, where 'phablets' are increasingly popular.

Yet despite this surge in online consumption, traditional TV sets still play a huge part in our lives, with three quarters of respondents (75% globally and 73% in Asia Pacific) sitting in front of the box every day. In Malaysia it is 67%, TNS said.

TV dinners are also alive and well, with 72% of people in Malaysia giving TV their undivided attention while eating in the evening – slightly below the global average of 76% and the Asia Pacific average of 74%.

Many of the big global media companies are already taking advantage of growing online viewing trends, offering on-demand services such as NetFlix, Tonton, Hulu or HBO GO, which allow people to access premium content wherever they are through their phones or tablets, according to TNS.

"It’s no surprise that we are seeing such a big trend towards screen-stacking in Asian markets – the appetite for online content is huge and growing all the time,” Webb said.

“However, TV does still have a role to play – particularly during dinner, when we don’t have [our] hands free to navigate on other devices. Our attachment to the TV has been supported by the rise in digital set-top boxes, catch-up TV and on-demand services such as Astro B Yond and Hypp TV.

"What’s clear is that media multitasking is here to stay and the implications for advertisers are significant – there’s a real opportunity for those that understand how to really integrate their activity in our increasingly connected world,” he added.