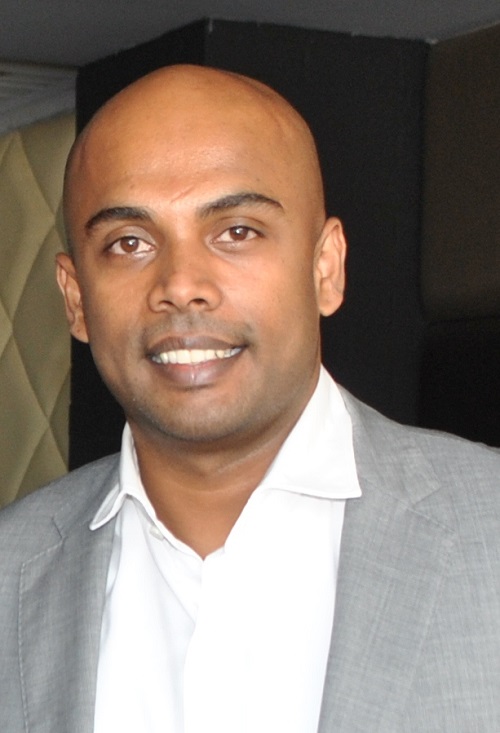 FAKE Twitter followers are becoming cheaper, while fake accounts are increasingly being used to distribute malware, according to a report by Barracuda Networks Inc.

The report by the cloud-connected security and storage solutions provider is part of its continuous efforts to understand the impact of fake accounts on social networks, Barracuda said in a statement

Among the key findings was that 98% of tweets from fake Twitter accounts were sent via twitter.com, as compared with just 24% of real account users, who generally preferred using a third-party or mobile app, said Thiban Darmalingam (pic), the regional manager for Barracuda in Malaysia.

Twitter currently has over 230 million active monthly users (both real and fake) who send over 500 million tweets per day.

“Every few months, our team of researchers at our Barracuda Labs presents a summary of the latest findings that contribute to the spread of spam and malware, and which pose a threat to the average Internet user,” said Thiban.

The researchers discovered “that fake accounts are not only being used for malware distribution, but are also being monetised by being sold as followers,” as followers.

Thiban said there are currently 52 sellers on eBay selling Twitter followers, and who are making fake Twitter accounts more affordable too.

“A year ago, 1,000 fake followers could have set you back US$25, but now the average price is US$11. At an estimate, these dealers have several thousand buyers who spend an average of US$65.

“In fact our researchers found one dealer who may have generated US$1.4 million just by selling fake Twitter followers,” he said.

The report also found that 63% of fake accounts are created by duplicating the information of real users – their screen names are appended with a few characters, while still using the same profile photo, location and description.

“Spamming using Twitter lists is another trend we have discovered,” said Thiban. “Twitter accounts barely a few hours old can add over 90,000 people to various lists.

“As of now there is no way to block such activities other than by manually blocking these suspicious users. While this may work in the short term, it will be a tedious process for users who have been added to hundreds of lists,” he added.

Barracuda warned that fraudsters are cashing in on the trend of people who want to seem more popular by getting fake followers, and are even lowering prices to compete with each other.

“Attackers are continuing to innovate the way they abuse popular social media platforms such as Twitter and Facebook to spam or earn money, and these trends are spreading to newly emerging social networks such as Tinder and more,” said Thiban.