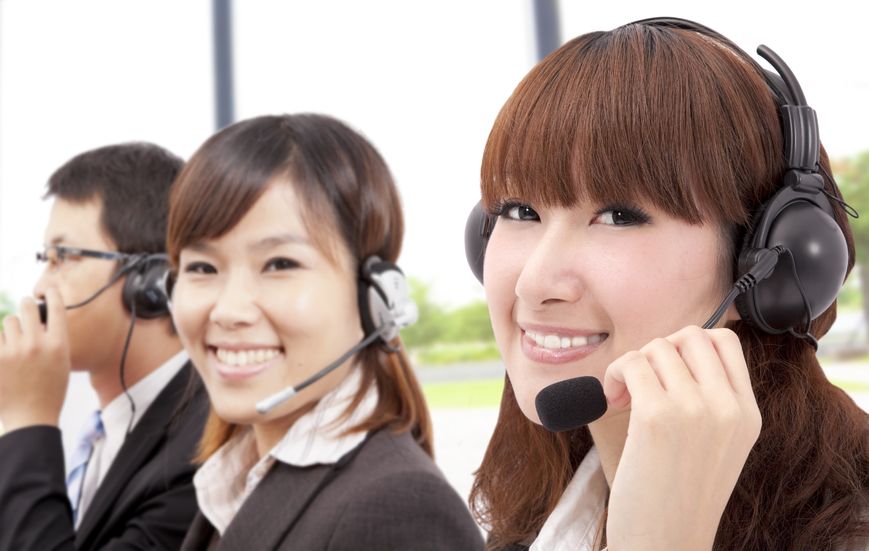 OUTSOURCING Malaysia believes that despite the various economic and external challenges faced by Malaysia, the local global business services (GBS) sector will continue to see strong growth and good prospects.

GBS, the latest trend within the greater shared services and outsourcing (SSO) industry, in Malaysia as well as a few other Asia Pacific countries will be growing faster than the regional average, Outsourcing Malaysia said in a statement.

This is evidenced by the continuing flow of foreign direct investment and the progressive growth of the local GBS sector, it added.

“Looking at our Global Business Services Outlook 2015 Report, the first-ever industry report to provide a detailed analysis from the buyer’s perspective, from 2016-2019, GBS is expected to grow steadily with Asia Pacific recording an average CAGR (compound annual growth rate) of 5% per annum.

Outsourcing Malaysia is a chapter within the National ICT Association of Malaysia (Pikom), of which Cheah was recently chairman. It is also supported by the national ICT custodian Multimedia Development Corporation (MDeC).

The implementation of the Asean Economic Community (AEC) as well as global demand forecasts for GBS services also provide strong indications for a robust 2016, Outsourcing Malaysia said in its statement. “The global GBS industry stood at US$670 billion in 2014, with Asia Pacific accounting for the largest share of 36% or US$240 billion.

“Of this, Malaysia’s share of the pie is comparatively small at US$4 billion, which indicates much room for growth,” he declared.

Outsourcing Malaysia said it is “cautiously optimistic” that current conditions such as the depreciated ringgit could work in the industry’s favour in 2016.

”However, there are also various challenges that need to be addressed,” said Cheah.

“Aside from talent, where there is an acute shortage, funding is also an issue. Presently, the financial ecosystem is very much focussed on startups and entrepreneurial ventures compared with GBS operations.

“While the GBS may appear less ‘sexy,’ the prospects and potential are just as illuminating, if not more,” he argued.

We could have done better: Ex-Pikom chairman