Wooing talents to your startup, and Employee #1

THE early days of a startup are all about the milestones, be it big or small.

From completing the cofounding team to firming up the value proposition of the business idea, it is the little things that keep you going when all you have is a dream and the drive to see it through.

Landing your first employee is also another milestone, as that particular pitch requires a different twist from the one aimed at potential cofounders or investors.

You don’t quite get those luxuries at a startup, save for the deeply funded ones. At a startup, depending on the founder, let’s just say consistently getting your salary in at the same time every month is considered a good thing.

But at a startup, especially one you like, to say that job satisfaction will be high is an understatement.

For a new generation of would-be workers in search of satisfaction, that sense of ownership and direct impactful contribution to a growing company is what’s causing the shift away from opportunities at larger, more established companies. Darius Cheung (pic), cofounder of Singapore property rental marketplace 99.co, recalls his first hire at tenCube, a mobile security startup he founded that was acquired by McAfee in 2010, and describes it as “completely accidental.”

“Our employee No 1 at tenCube quit his first job at one of the banks after eight days, despite being dead broke and in debt.

“He was just hanging out with friends at the National University of Singapore, where he recently graduated, one night wondering what to do and we bumped into him via a spontaneous introduction by a friend.

“We offered him S$800 to work with us on the same day, because we were also broke and he took it,” he says.

Throughout the five-and-a-half years at tenCube and another one-and-a-half at McAfee, ‘Employee #1’ was practically a cofounder, Cheung says.

“He was the nervous system and memory bank of the company. He also had some amazing skills, including infinite memory that is organised and accessible at any time regardless of how random the query was,” he says.

Over at Agmo Studio, a Malaysian mobile app development company, founder Tan Aik Keong says that his first employee came through more a conventional channel back in mid-2012.

“We got the candidate via a referral from a university lecturer, and he was one of the top students in the UI/ UX (User Interface/ Experience) course.

“During the interview, I told him that the vision of the company is to become an iconic app developer in the country. That he would have a good platform to show off his skill, and be building something that people will actually use in daily life,” he recalls. 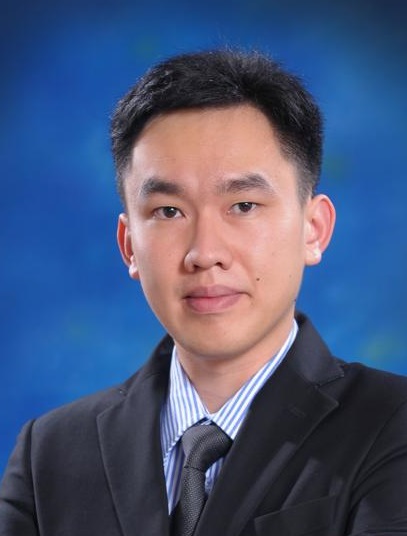 The vision for Agmo appealed and deal was inked. Fast forward to today, with staff strength now at 15, Employee #1 is still with the company.

Tan (pic) shares that despite being a fresh graduate, the employee quickly picked up the necessary skills on his own, which was a boon as all the founders had technical, not design, backgrounds.

“Today, his skill and passionate in UI/ UX design strongly complements our technical team, helping the company to build products which have won multiple ICT awards,” he adds.

He was a lecturer at The One Academy when he came across his Employee #1, a student of his with a knack for game design who went on to become a key person in shaping Kurechii’s games and direction.

“Back in 2011 there weren’t many game development companies in Malaysia, so I convinced him to join us by telling him about the opportunity to work with great people with passion, make something you can be proud of and share it with the world.

“He was with us for two years. His skills and effort are directly reflected in our games,” he says.

All three founders interviewed share a common tip when it comes to hiring: Get people who share your vision, and are passionate in what they are doing. 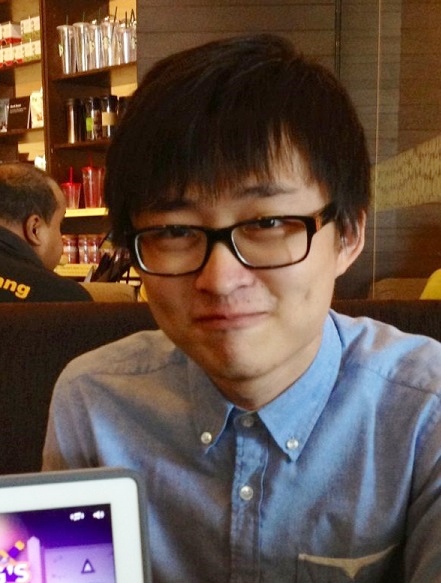 “Also get talent with unique skill sets. Since a startup usually consists of only few members, every new member coming in is going to make an impact on the company workflow and culture,” says P’ng (pic).

Tan notes that lack of experience doesn’t really matter, as a great attitude and learning initiative can help a lot.

Or as Cheung sums it up: “Hire for character first, potential second, and skills third.”

He also advises founders to first fast as “once you know, you know.”

“Firing people is hard, but it’s better for both parties to do it fast and decisively – you are not doing anyone a favour by procrastinating. It’s hard to do and you will feel bad but it’s one of the many things a founder has to do,” he adds.

But before that first fire, nothing quite beats that sense of satisfaction founders get from successfully landing Employee #1.

“The first one is always special,” one seasoned entrepreneur tells me with a nostalgic smile.

So to all budding founders out there, hone that eye for talent and may your first hire be not just special, but the start of a grand new chapter.

OpenRecruiters out to level up the recruitment industry