Week in Review: A very human trait, our best defence against the machines

ARE the machines coming for our jobs? That’s been a favourite media topic last year and I expect it to be no different this year.

Watching TV in the 80s, I remember documentaries that predicted how computers were going to take over many jobs. Now, my dad was in the army so I wasn’t scared of him losing his job but I remember being worried about the dire predictions.

Of course, that didn’t happen but thanks to the new wave of software led automation fused with advanced robotics, machine learning, machine intelligence, cloud and big data analytics, the rhetoric about machines taking over our jobs is on the rise again.

While I dare not make any predictions here, I am most heartened by my conversation with Manish Sharma of Accenture. Responsible for Accenture’s global BPO operations, Manish leads a business that employs 260,000 people out of Accenture’s almost 400,000 headcount.

What’s fascinating is that over the past 2 years, Manish has been able to automate almost 20,000 roles – with not a single job loss for the people whose roles were taken over by robos as Accenture calls its Robotic Process Automation.

Accenture was able to reskill and retrain them to take on new roles, including managing the robos that took over their jobs! I was just blown away by this.

His example also clearly hammers home the importance for all of us being open and willing to unlearn old skills and relearn new ones with an open mindset. This mindset reset is critical for all of us, if we want to remain relevant in the Digital Economy.

For Manish, while the ability to learn new skills is important, it also has to be melded with the one key trait that Accenture looks for in its new hires – “Intellectual Curiosity”. Do you possess this trait?

How fascinating that a very human trait will help us stay ahead of the machines.

Meanwhile in Indonesia, its hot e-commerce sector attracts a local player that aims to dominate the online jewellery market. And carrying on with our Fave 5, DNA editors, Goh Thean Eu and Edwin Yapp share what are their favourite articles of the year.

Neither of them picked a fintech article but if you want to hear me and Dr V Sivapalan duking it out over the fintech hype, you can listen to the BFM podcast here. Our debate starts at the around the 25 min mark. 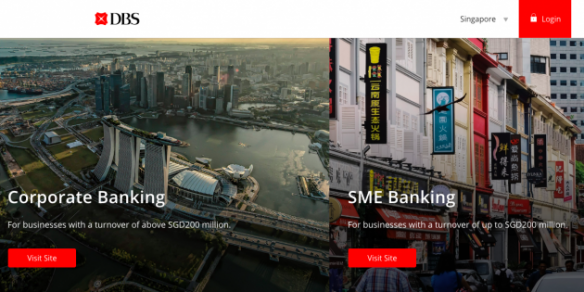