PIKTOCHART, helmed by the wife-and-husband team of Goh Ai Ching and Andrea Zaggia, was the grand winner of the Silicon Valley Comes To Malaysia (SVC2M) event that began last year and wound up last month. Goh, in Silicon Valley on a one-month study and networking tour sponsored by Global Innovation through Science and Technology (GIST) and StartupMalaysia.org, writes about her on-going experience:

The theme for the second week is the need to constantly re-iterate and change in order to find the perfect idea or fit.

In every organization – please read Eric Ries' lean startup principles – there is an absolute need to keep changing according to the environment or the organization as a whole ceases to exist.

I do not recall how many examples have been given to us about the need to re-iterate or pivot at least two to three times before a startup becomes really successful.

To see what I mean, here are the origins of some really famous companies.

Paypal – it was originally created to receive and send payments from PDAs (personal digital assistants) only.

Turntable.fm – stickybits. Brands could stick QR codes on their products, and users could scan them for rewards. 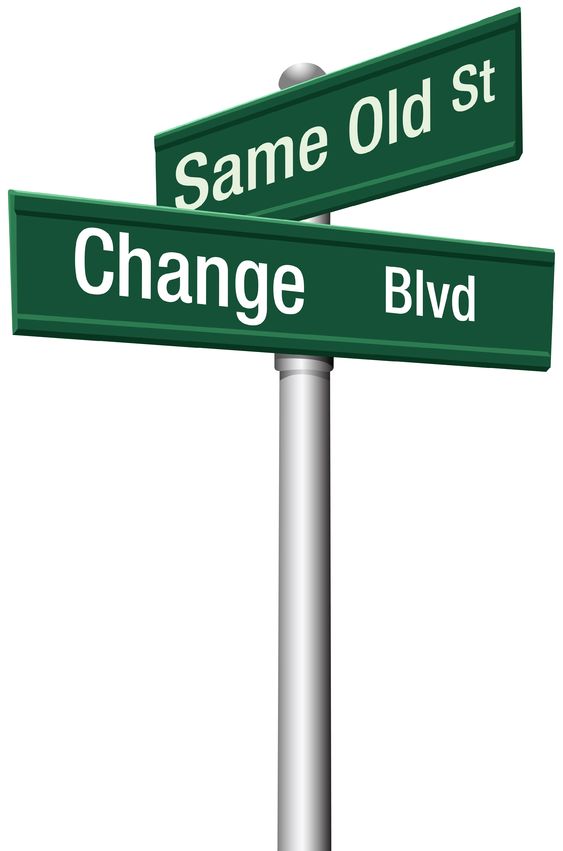 In this past week, I have also seen how many times we have had to "pivot" our perception about the tech startup scene here. If A does not work, try B – keep trying even until you reach Z and then repeat … again.

To demonstrate what I am talking about, I have noted changes in a few small perceptions that we had before and during this trip in Silicon Valley.

Focused on partnerships vs funding/ growth

When we came to Silicon Valley, our purpose was to form partnerships. We felt that this was the best way to grow the company since we are getting organic growth and now we just need the masses to find out about Piktochart. Now that we are in the Valley, we know how difficult it is to secure partnerships.

The comments have said that strengthening our board of advisors or raising funds should be the next thing we could do to grow the business.

Board of advisors vs drop the advisor talk: We were trying to form a strong board of advisors to raise funding for the next round when we are ready. When we were asked what the advisors would do, my reply was "respond to monthly emails about where Piktochart is and guide us on growing the business."

The term board of advisors is taken very seriously here, implying a lot of commitment and time from the advisors (usually in exchange of equity) and therefore just dropping the name of "board of advisors" and instead shoot emails for willing mentors occasionally would be a better approach.

CHANGE #2: Drop the board of advisors, replace with informal emails with mentors.

Location does not matter vs need to implant Piktochart's footprint in Silicon Valley: We also had the mentality that we can grow and be successful from Malaysia. Come on, Prezi has done it from Hungary with eight million users in three years; Balsamiq has also bootstrapped its way to US$4 million in revenue from Czech Republic -- why can't we?

CHANGE #3: If you want to "dominate" the world with your technology, you've got to be in Silicon Valley.

It does not mean that you have to physically be there, but you have to either have someone/one of the founders who can network constantly and be on the ground to form new partnerships, listen out for investors and get the hottest news.

Relationships last a long time vs impressions last an hour: We felt that relationships can last for a long time. For example, I met a VP in marketing in a conference in Kuala Lumpur and had a 15-minute conversation with him. Months after, I get an email from him to refer business over.

The reality in Silicon Valley is that there are so many new faces, so many upcoming and amazing, talented entrepreneurs, designers, developers, that in order to make a lasting impression, you have to be in the Valley for a long time, establish a footprint and become successful before you can command any sort of attention.

CHANGE #4: Impressions only last for an hour in Silicon Valley, so you have to continuously network: Every second, every hour, every day.

Goh Ai Ching is the CEO and co-founder of web start-up Piktochart. For more on her trip to the Valley, check out the company blog here.