THE Silicon Valley Comes To Malaysia (SVC2M) entrepreneur event held in Kuala Lumpur in October, 2011, was a roaring success by most accounts, with more than 1,000 entrepreneurs taking part.

There were boot camps and pitching sessions, but for an outside observer like me, the best part was the keynote addresses from such luminaries as Priceline.com founder Jeff Hoffman, YouTube co-founder Jawed Karim, LinkedIn co-founder Konstantin Guericke and AngelList founder Naval Ravikant.

In fact, it was Naval’s keynote that stuck with me the most. Described as a ‘super angel,’ the early investor in Twitter and FourSquare spoke about technology as being the lynchpin that held the Valley together.

“Entrepreneurs have got more power than financiers. If you’re doing technology today, the reason why you’re doing it is because you have a lot more leverage – leverage amplifies your power,” he said.

It used to be, leverage came from power, money or people. Today, that no longer holds true, he noted in his informative and stirring keynote. “As entrepreneurs, your favorite type of leverage should be code – writing code is a form of leverage. Code as a form of leverage is what has allowed unknown people in Silicon Valley to make it big.”

For Naval, and indeed for many others I chatted with at SVC2M, entrepreneurs seemed synonymous with technologists – you had to be a techie of some sort to be involved in this space. However, a couple of people I spoke to admitted they were taken aback. 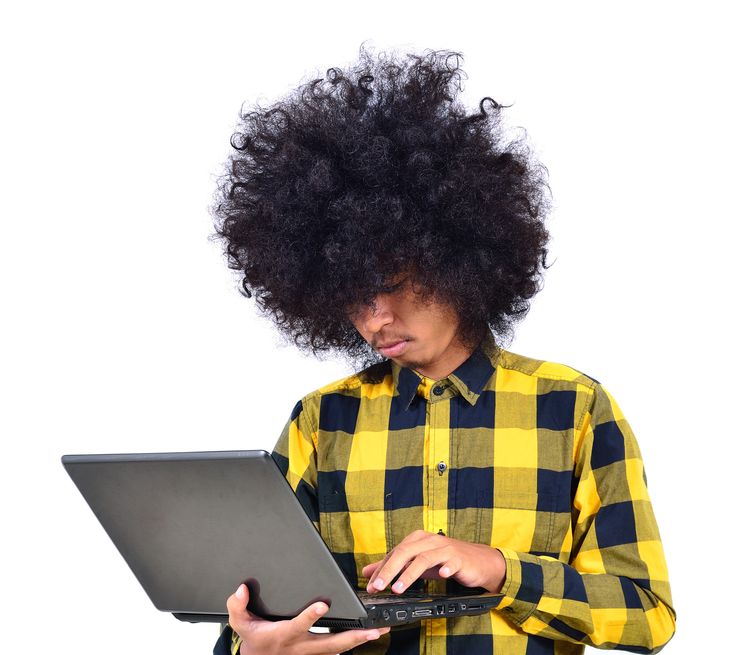 “Too many of the people here are marketing types, not technologists,” said one, adding that this is a weak point in Malaysia’s technopreneur ecosystem. Another participant was a bit more generous, depending on how you looked at it, saying that there were many technologists at the event, but they were “drowned out” because of their poor communications skills.

The impression these skeptics got from SVC2M was that too much of Malaysia’s entrepreneurial ecosystem was being driven by business types, and not by the technologists – the ties over the t-shirts (or the checked shirt!).

Some things never change. This was the same complaint levied during the early days of Malaysia’s information technology industry back in the 1980s, when the personal computer space here was seemingly driven by traders rather than techies, barring an exception or two.

The specter of the ties taking over is also being felt in Silicon Valley and corporate America as a whole. TIME magazine’s Rana Foroohar wrote that “even less well understood is the way in which financial thinking has come to dominate corporate America, in part because corporate leadership is increasingly plucked from finance rather than from industry and manufacturing as it was during the 1950s and 1960s.”

She used one-time Valley darling Hewlett-Packard’s current woes as an example in the print version of the article, pointing to the conclusions of Kimberly Elsbach, a professor at the University of California at Davis who co-authored a paper last year titled, The Building of Employee Distrust: A Case Study of Hewlett-Packard from 1995 to 2010.

Elsbach wrote that “corporate culture tends to reflect the culture that leaders come from,” arguing that HP’s downfall began with the 1999-2005 reign of former chief executive officer Carly Fiorina, who downsized the t-shirts and upsized the ties, leading to a lack of innovation at the company and forcing it to look at acquisitions to make up the shortfall. Cue the Autonomy mess.

Others may use the example of Microsoft Corp, which has faltered since ‘pure businessman’ Steve Ballmer took over from ‘geek-businessman’ Bill Gates.

But for every example of the ties leading to the downfall of a tech company, you will be able to find one of a t-shirt being ill-equipped to handle the challenge – which explains why so many powerhouses of the early software industry, like Borland, have disappeared.

The ideal CEO is a combination like Gates or even Apple’s late founder Steve Jobs – a marketing maven with a deep love and understanding of technology. But a good compromise would be a deep and trusted partnership between two individuals.

Indeed, while asking the true-blue techie to run the company as CEO is taking him away from his true strengths -- time taken to run the business is time taken away from innovating -- that doesn't mean the MBAs should take over either.

In the context of the Malaysian start-up scene, despite the good points of the SVC2M skeptics, I am happy to say that this seems to be the case with a large number of them – where a t-shirt and a tie have banded together. We also have examples like Quantum Electro Opto Systems Sdn Bhd, with a hardcore techie at the helm.

Sure, the business and marketing types may be enjoying more of the buzz in Malaysia, but that’s because they are better at communicating ideas and selling stuff – or at least, one hopes so.

But we do need more coders to leverage on their power. Perhaps as a technology journalist, I am biased – but if you can’t have both, then the t-shirts should still lead. They are the ones who are creating ‘real value,’ after all – the ‘thing’ that the ties get to sell.