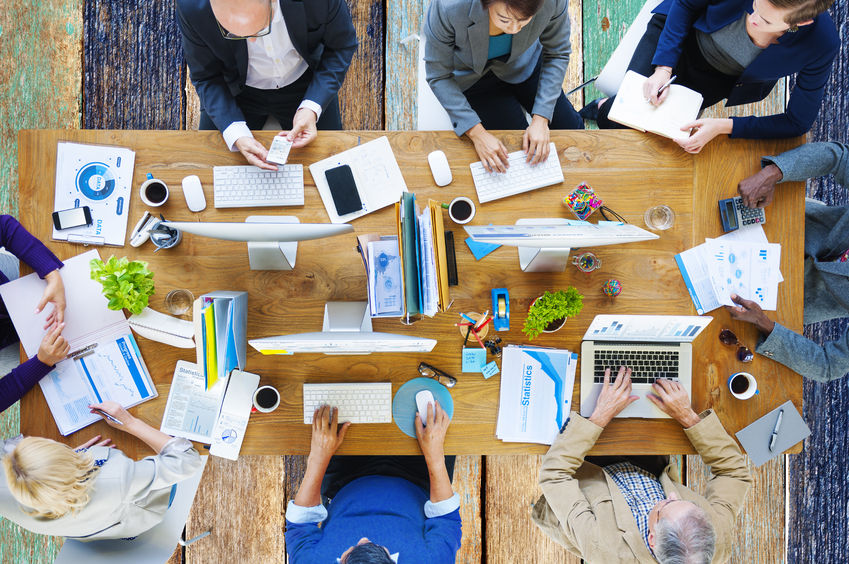 PEOPLE have asked me before why I write and why I continue to do so after all these years. I tell them that it is not really me that’s writing stories about startups and even larger businesses.

It’s the people that tell me their stories and I am merely a conduit that expresses their dreams, their values, their trials and tribulations.

With this core belief in mind, I sifted through the many articles I’ve written about for Digital News Asia in the past year and miraculously settled on five!

Each of these stories have resonated with me and my core mission of being a writer and journalist.

While it was difficult to choose just five, these articles are special to me because they are reflective of the diversity of the startup and technology ecosystems in Southeast Asia. And so, here’s my Fave 5: 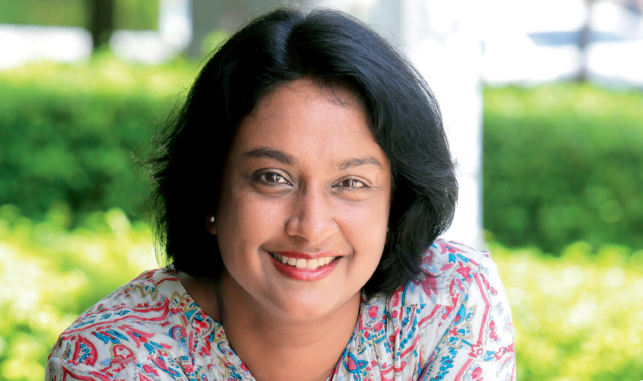 I have always wanted to write about women technopreneurs, but I never had the opportunity to do so until I began writing for Digital News Asia. So when the chance came along to do this story, I grabbed it and set out to find women technopreneurs from around the region to speak to.

What I found instead was a common theme: women entrepreneurs are just like their male counterparts in that they want success, recognition and acceptance.

Two ideas stood out for me from the interviews that I did with six women entrepreneurs: when you do something of significance, you want to do more and that the starts align when you persevere, work hard and play your cards right. I have found that to be true for me too, and these ideas have resonated the most with me.

A special mention also needs to be made of Robin Lim of Made Real, who commented that support from your friends, family and significant other are possibly the most important factors for success.

“Life as an entrepreneur is a roller coaster, it's emotionally, mentally and physically exhausting. These people pick you up on bad days, but above that they give you a purpose to push on,” she said. I remember that I first read about HackerTrail in a press release and nearly gave it a miss. But when I read what the company is about (HackerTrail uses data and clever technology to source and pre-qualify candidates, and then connects them with the right opportunity), I knew I was on to something that would turn out to be an interesting read (can’t you tell from the headline?).

I was both captivated and humbled by the CEO and founder Tushar Tejuja’s (pic, above) story and I think that finally came through in my writing.

My favourite part of the interview was when I asked the CEO If someone gave him US$1 billion with the condition he could never start a company again, would he do it?

He said he would, because that doesn’t mean he can’t fund other companies! “If I can get to a status where I’m funding budding entrepreneurs and I’m growing the ecosystem that way, I would be lending expertise for them to scale up and not starting the company myself, that’s what I would do,” he said.

Would I re-do this interview if I had a chance to do it again? Most definitely, it was one of the highlights of my experience with DNA last year. Cryptocurrencies and the controversies surrounding them and initial coin offerings are all the rage, even today, and I must admit this is what drew me to write about Singapore-based cryptocurrency crowdfunding platform FundYourselfNow.

The two founders’ idea and goal to reinvent crowdfunding really sparked my imagination and inspired me to learn more about this particular type of crowdfunding.

It helped that the two young entrepreneurs were articulate and passionate about their business idea and the future of cryptocurrency crowdfunding in the Asian region.

Honestly, if you’re an entrepreneur and you read about what they have to offer, you will never look at venture capitalist funding or traditional equity crowdfunding the same way again! I’ve been following the developments in the Malaysian and regional fintech scenes. However I have to be honest and say that from what I observed last year, Singapore is where the fintech action truly is.

Singapore-based regional fintech hub Lattice80 has big plans for spreading the fintech culture and growing the regional ecosystem, and formed landmark partnership with a Nordic nation towards this end.

I admit that I was quite taken with Lattice80’s plans for regional expansion and beyond, which its CEO Joe Seunghyun Cho (pic, above) articulated quite well in this article. It will be interesting to see how the partnerships formed last year pan out for Lattice80 and how they execute their global expansion plans. Definitely a story worth following up on in 2018.

While this happens to be the only Malaysian-centric story in my Fave 5 list, it underscores the importance of the telecommunications scene in the country and also where this industry is headed.

It all started with an analyst report by PublicInvest Research expounding on the possibilities of mergers and acquisitions (M&As) within the Malaysian telco industry.

Again, my imagination was sparked as I weighed the pros and cons of such M&As and their impact, with the help of analysts from other investment houses and research firms. What are the consequences of such M&As and why would they happen in the first place?

I explored these issues and more in the article, thanks to the insights I gained from ‘real experts’.

Industry speak is that 2018 will be the year for telco M&As in Malaysia, and it will be telling if what the analysts said in 2017 come true this year.