THE topic of pitches and all the drama that goes with them has flared up again in the last two weeks or so.

I found myself counselling a young student who tried his hand pitching at the recently held Activate Singapore Tech Talent Day only to fall apart and leave his pitch incomplete. I say, “Stop apologising, pick yourself up, learn from it and move on.”

Another more seasoned entrepreneur, Alvin Koay of MobileAds, reported a disastrous pitch session to friends on Facebook, only to find out at the very end that he had emerged victorious. Congratulations!

My short retelling on Facebook of one young entrepreneur’s recent horrid experience trying to pitch to a panel for funding also sparked a long and insightful comment thread by members of Malaysia’s startup community.

So let me start by getting the obvious out of the way: Malaysians are not known for their polish or savvy when it comes to pitching on stage.

Yet that hasn’t stopped the most determined of our entrepreneurs from doing it over and over, a fact we should be proud of.

Khoo Chien Shiang, founder of SeQ.Me which developed the personal safety app Watch Over Me, recalled how he once got rejected on national television during the first season of Make The Pitch, a reality show sponsored by MyEG.

“I thought it was the end of the world for me, and I ended up complaining and cursing this and that, but I realised that I was going nowhere,” he said.

Khoo said that he once read an article which stated that on average, a Silicon Valley startup needs to pitch to at least 50 venture capitalists before getting a ‘yes.’

“So I would advise the founder: Learn what is missing from your presentation. Is it your presentation deck? Your style of presenting? Then move on, tell yourself ‘One down, 49 more to go!’ ” he added.

The onus is always on the entrepreneurs to shine and stand out in front of a panel of judges, who are swamped with dozens upon dozens of proposals. 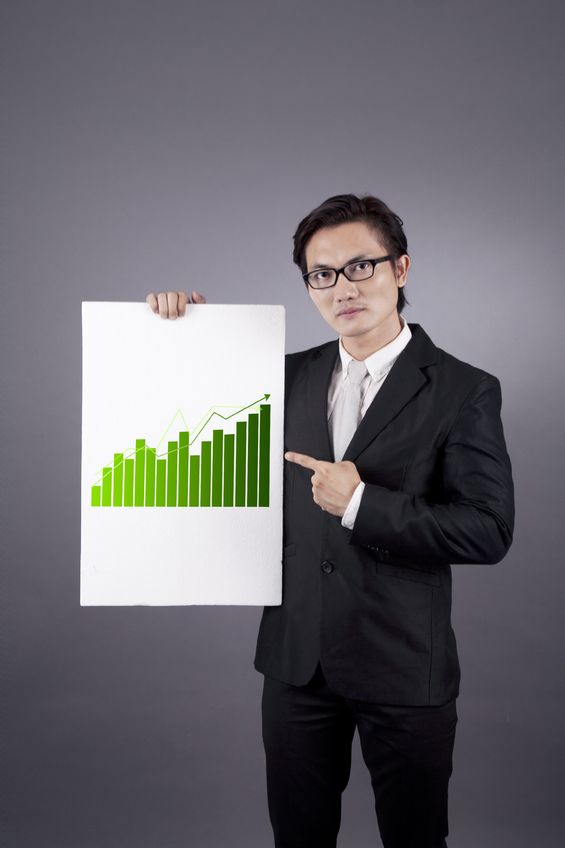 Tang Chun Cheuh, a freelance writer and photographer, shared his experience on Facebook about helping a friend draft a pitch for Cradle Fund, the Ministry of Finance agency.

“One proposal document looks the same as another, especially if you’re pitching to something like Cradle. I take pride in my writing skills, but the legal format just makes anything look boring.

“And if I as the writer don’t feel the proposal format is letting me explain my concept to the fullest potential, how can I expect the judge to be enthused about it? Of course it will depend on your verbal pitch to get the panellists hooked. Any proposal to get money isn’t about what you sell, but how you sell it,” he said.

Tang urged entrepreneurs to look at the situation from the other side of the table. Funding agencies and panellists get swamped by pitches every day, “all of which want a piece of the funding, but many are half-hearted proposals for easy money with little merit.”

“A lot of so-called project pitches are little more than tech demos of existing products. They’re not even proofs-of-concept. Many even use the default demo material that comes with the product,” he added.

Dhakshinamoorthy Balakrishnan, president of the Technopreneurs Association of Malaysia (TeAM), also shared his thoughts. He emphasised that the onus is on the entrepreneur to engage the panel and make them understand the idea.

“So my take is, stop complaining. Go and convince more people your idea is awesome. If it is great, don’t stop at the panel, go and wait at the door of the agency or seed company and pitch till your mouth bleeds. You will get somewhere!” he said.

All great points and any startup founder reading this should be mindful that the burden to prove themselves is one aspect of entrepreneurship that they can’t avoid – and that scaling back on complaints would be the classy and productive thing to do.

For today’s column, I’m going to go out on a limb and take the side of all entrepreneurs out there and say this: It takes two to make a deal.

To investors, startup evaluators or anyone with a role in deciding who gets how much of limited funding, I urge you to meet these entrepreneurs halfway or at the very least, pay attention.

One point of contention I keep consistently hearing from startup founders is the lack of engagement or understanding from gatekeepers when the pitch is being made.

We know that Malaysia lacks a deep pool of tech startup savvy investors, with most purse strings controlled by investors from conventional backgrounds – bankers and finance experts who are more fluent in the language of traditional enterprises.

Jared Lim, founder of financial product comparison site Loanstreet, pointed out that for some lucky founders, fund approval is implicitly winked their way, with the filling of paperwork and meeting with gatekeepers merely a formality to be completed.

“From personal experience, going through suffocating amounts of paperwork but finally getting thrown out by less than enthused gatekeepers has been the most draining period of my personal journey. Life isn’t fair, we just deal with it,” he said.

The make-up of a judging panel also has an impact on proceedings. With Tang pointing out that as “important as it is to get tech-savvy judges sitting in the panel, I’d also want a layman on it who doesn’t get dazzled by tech jargon and can see the business, or at least practical sense of the project.”

Ikhawn Nazri, chief executive officer of Amanz.my, agreed that having a layman on the panel would make for a more rounded evaluation, but argued that having the majority of judges “get it” is equally important.

He shared how a single judge who understood what he was trying to achieve salvaged his own pitching experience.

“I had just graduated, entered a pitch and was inexperienced in pitching, and got rejected by two judges, but one of them was Premesh Chandran of Malaysiakini who got the idea.

“You can say I’m lucky because he got the idea, but we need a judge who can speak, understand or who lives in the tech space, to judge a tech pitch, and that should be the majority of panel judges,” he added.

We will always look to the failings of the entrepreneur first when breaking down an unsuccessful pitch, and it is not wrong to do so. After all, money and returns on investment are at stake here.

Founders still have to prove that it is a viable idea and not half-baked.

We know that sitting through endless pitches made by not-so-smooth founders can be a draining experience, but that does not excuse coming off as unengaged or unwilling to ask questions to learn more about a particular venture you don’t quite grasp at first.

Much like how we keep telling founders that it’s all about the attitude they bring to table, the same can be said for the very people who evaluate these pitches.

Power is intoxicating. And if you’re sitting on a judging panel, you hold the power to directly decide the fate of those entrepreneurs standing before you, clutching their notes with sweaty palms.

Our entrepreneurs, for the most part, are working their butts off with livelihoods on the line. So acknowledge it and take that responsibility seriously, even if their idea really sucks.

Don’t agree to be a startup evaluator if you can’t find it in your heart and soul to approach every pitch like it’s the first of the day and not the last of hundreds. And of course, tell them exactly where they went wrong so they can improve.

After all, with great power comes great responsibility.

A dream of angels ... investors, that is