IN MY inaugural article in Digital News Asia (DNA), I dealt with what I believe were too many computer science (CS) programs in Malaysia.

I sent that article to the deans of several local Computer Science (CS) faculties for comment. One expressed reservation in labeling them bad CS programs as they are all accredited by the Malaysian Qualifications Agency (MQA). Therefore, none of them are bad per se.

I would have to humbly disagree.

Briefly, the MQF provides the structural classification for all academic programs in Malaysia, such as the levels of qualifications from certificate to doctoral levels, outlining their associated learning outcomes, credit systems and other criteria.

When the Code of Practice documents are read together, they constitute a checklist of items that must be furnished and questions that must be answered when preparing accreditation documents. They include standard forms that need to be submitted with guidelines for completing them.

The PSC specifies details for each course to fulfil these requirements. Among other things, it also suggests credit hours allocated to various compulsory, core and elective modules; and also lists down the core knowledge areas to be covered by the syllabus.

Taken together, these documents form a complete template for running quality academic programs, except for one minor detail.

In my opinion, the trouble with accreditation is that the process of tertiary education is largely treated like a production process for manufacturing graduates. As a result, graduate quality becomes tied to process quality. A good program is then one that has good processes in place.

Of the nine areas of program quality, only one is concerned with curriculum. Specifically, it is mainly concerned with the processes by which the curriculum is designed, monitored, modified, etc. The other area of student assessment suffers from a similar deficiency – being largely process focused.

The accreditation process itself is time- and resource-limited, often conducted by senior members of academia who are likely busy with many other commitments. With so many quality areas to cover, it comes as no surprise that curriculum content does not necessarily get the coverage that it deserves. 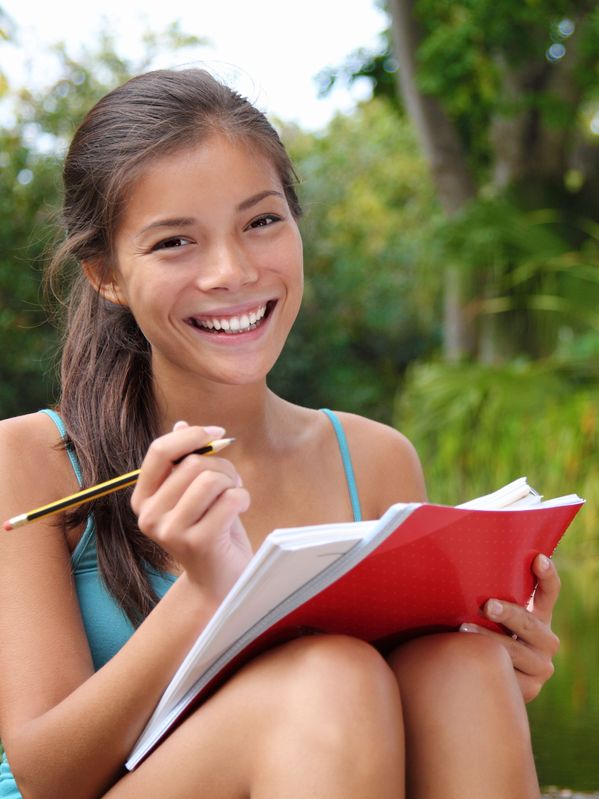 The curriculum itself often has minimal industry input, often only via a small advisory panel meeting annually. The PSC document itself was largely authored by academics. We cannot expect lecturers, who often have limited or no industry experience, to comprehend the needs of the industry.

Unfortunately, some schools make the other mistake of tailoring their curriculum to fit specific industry needs, producing job-ready candidates that often focus on tools rather than fundamentals. As a result, these graduates will make perfect hires for one, and one job only.

Furthermore, accreditation cycles occur every few years. In an industry where the lifecycle of a certain technology could be mere months, we cannot expect traditional academic programs to keep up. By the time a new syllabus clears the necessary hurdles, it's already dated.

Curriculum is the core input to the whole process – that is to say, garbage-in, garbage-out.

As a result, we have universities running high quality programs with efficient processes that churn out garbage. While I may have singled out MQA in this column, it's by no means the only culprit in the system. If it is blame that we want to assign, there is more than enough to go around.

One may argue that having an accreditation process in place, flawed as it may be, is far better than a free-for-all scenario, where any college can offer bogus degrees. The flipside to this is that a flawed accreditation process risks giving a false sense of security to students who sign up for the program.

That said, my concern is with the curriculum, not the accreditation process.

In the spirit of peer-to-peer review, I would suggest that we flip the whole curriculum equation from one where the academics decide on content based on stakeholder input, which often leaves out the largest group of stakeholders in the process, to one where the students get to decide what they want to learn.

Instead of a model where a fixed curriculum is shoved down students’ collective throats, let us turn our universities into places where students can directly take part in the continuous evolution of the syllabus and have some freedom to tailor their learning based on individual needs.

This shifts the burden to the undergraduates themselves in the hope that instead of being mere passive receivers of knowledge, they would take responsibility for their own education, becoming active learners, and be forced to think about their education, and chart their own course.

A silly idea, perhaps. However, it is the future of education today.

At the risk of incurring the wrath of some close friends and former colleagues, I will write about the people who teach undergraduate programs in my next column.