IF you’re building a product or have an idea for one, finding out if people would be willing to pay you money for it in the first place seems to be the logical first step.

Makes sense, doesn’t it? And you’d think it would be obvious to any budding entrepreneur, for why waste time and money creating something that no one would actually want?

But as it turns out, the lack of knowledge about the basics of building a business is a widespread issue.

I was reminded about the bubble many entrepreneurs put themselves in after reading about CodeAr.my’s journey a few weeks back.

CodeAr.my made a rather splashy debut in 2012 with the idea was that it could use gamification principles – a hot trend at the time – to help solve the global talent crunch companies face.

But due to struggles in getting things off the ground, it recently pivoted, changing its business, scaling down and narrowing ambitions to focus on helping startups engage chief technology officers for remote consultation on a short-term basis.

Fact was, CodeAr.my did not validate its idea in the market for almost nine months, seeking validation only after the platform was officially launched in March 2013, and burning through the nearly RM2 million in funding it had raised from an angel and the founders’ own coffers.

A very painful and expensive downward spiral that was stopped after its founders discovered the Lean Startup methodology that strongly advocates validation at the earliest possible juncture of a venture.

It should also be noted that getting funding doesn’t equate to validation, but rather is only proof that people believe in you and your idea.

Thuan Lip Ong, chief operating officer at RES Malaysia, a provider of supply chain technology who also spends his time mentoring startups, noted that “There is always the disconnect between what the entrepreneur thinks the market wants versus what the market actually wants.”

“In my personal experience, ‘market validation’ to many early stage entrepreneurs means talking with a few friends and getting their opinions.

“Of course, friends can't always be trusted to tell you the truth. Plus, people from similar social and economic circles often hold similar views,” he added. 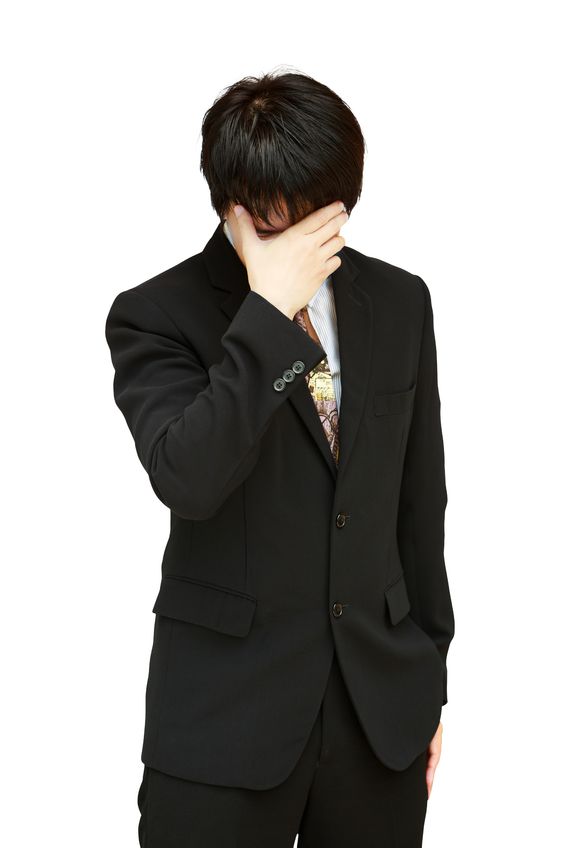 It was this that led 1337 Ventures chief executive officer Bikesh Lakhmichand to launch Alpha Startups, a pre-accelerator programme, in May.

“In the course of sitting through so many government startup panels, I realised that much of what was presented were just ideas with no validation, and that if they had validated their idea, the process of getting funding would have been so much easier.

“Many were just clueless about total addressable market, using the total population size as an indicator without really looking at the actual market of would-be users. They thought that putting an app on an app store would automatically get them millions of downloads, that it was easy to acquire users,” he added.

In partnership with the Multimedia Development Corporation (MDeC), Alpha Startups is a five-day intensive bootcamp where selected teams of entrepreneurs, developers and designers get to test and validate scalable product or startup ideas with peers, guided by industry mentors.

The mission is to not just to give participants the truth about customer development and roadmaps but also force founders to face harsh reality.

The first batch of Alpha Startups participants undergoing the programme displayed all the missing links and misconceptions that Bikesh had come across over the years.

“We had teams completely pivot after the first day, while a couple of others just abandoned their idea after realising how silly it was.

“We even had two teams split up after the end of the five days because the founders realised that each had different understanding from the other in terms of strategy and direction of the business – which is actually great, as it’s better to find out early than three or four months down the road after funding is in and you are committed,” he said.

While initiatives like Alpha Startups, in addition to the plethora of incubators, accelerators and mentor networks form a decent foundation in terms of entrepreneurial support services, RES Malaysia Thuan pointed out that these programmes have not yet reached all budding entrepreneurs in the country.

Bikesh added that this knowledge gap in budding founders could also be attributed to culture, education and sometimes, fear.

“Many are typically introverted and are shy to ask for feedback, others don’t want to find out the obvious flaws in their idea or approach by validating it with the market. They don’t want the bad news now, despite already knowing what the problems are. They don’t want that harsh reality up front,” he said.

Now that is not to say all entrepreneurs should validate first or not bother at all, as Thuan stated, it “should not be a general rule.”

“I have met startups whose idea is quite a game-changer, a disruptive technology that cannot be validated,” he added.

So, what is the message of today’s column?

For those who truly have those game-changing ideas involving disruptive technology, I urge you to come knock on my door so I can help tell others about it.

For everyone else outside this category, accept that you need to go outside your comfort zone and social networks in order to find out the real market demand for the idea that’s currently sitting in your head or half-built on a computer.

Don't be afraid of the truth; instead fear the cost of not knowing.