Being in debt is par for the course

I WAS talking to a fellow entrepreneur recently about two comments from readers in the article I wrote about Andrew Wong raising money last week for his MAD Incubator. They were interested in any debts he may have incurred.

This was triggered by a comment from Serkan Toto, a tech journalist based in Tokyo, through the comments section on startup blog e27.co which also ran a story on the funding. Serkan had asked if he could now be paid what was owed to him by MAD Incubator. That amount was apparently US$532.

A DNA reader then posed a question in the comments section to my article, wondering what that debt was about. Wong responded to that query, without getting specific, about the circumstances to that debt.

But then another comment was posted in response to Wong’s answer, wondering what other debts Mad Incubator had.

The interest around his debts is interesting because I think, as an entrepreneur, being in debt is par for the course. You are trying your best to keep your startup going until it gets traction, and most of the time, you will be running on fumes as money is always tight. Borrowing money is not unusual, nor is stretching payment due to suppliers.

In fact, Catcha Group’s Patrick Grove has gone on record to say that he begged for money (not literally of course) when Catcha.com – his original startup from the dotcom days of 1999 – was floundering and on the verge of shutting down.

I am in debt myself. From family, from my credit card company, and even from a contractor for some work I did on my house – this before I quit my stable job for the topsy-turvy entrepreneurship ride. There is even a debt I have kept from the wife! My entrepreneur friend admitted he too had a debt he was keeping from his wife.

The point to this is that entrepreneurs will incur debts.

These debts weigh on the consciousness and are a burden to carry. I doubt if an entrepreneur will keep this from any investor, mainly because if he or she is successful in raising funding, the entrepreneur will probably include a certain cash-out to settle some of this debt.

One company I know has told an interested investor that should he come in, the founders will use 5% of the amount to settle credit card debt.

In fact, one company that raised a few million last year urged me to hold the story for almost three months because it wanted the time to manage its debtors. The investor knew coming in, that there were debts to be paid.

So, Wong’s situation is not unique. But what is amazing is that he has raised money based on his incubator model, which I believe is not easy to do at all.

In fact, a leading tech entrepreneur called me over the weekend to talk about the article. He had been considering investing in Wong, but then declined as he felt it was a really tough model to make a commercial success of.

That must have been a blow to Wong but he just did what all good entrepreneurs do: He got over it and worked even harder to make his model successful.

And he got Start Up Nation Pte Ltd and Kathrein Ventures Pte Ltd into MAD Incubator for an undisclosed amount.  And if he is successful in building a strong base of ‘Business Incubators’ as he calls them, throughout the region, guess what? Entrepreneurs and their startups benefit.

As Sachin Bhatia urged us at our recent Disrupt discussion, the ecosystem should celebrate our tech successes and we, the media, should highlight them.

So let’s spend more energy encouraging and supporting each other, rather than looking for weaknesses and magnifying them. If every entrepreneur out there did the latter, they never would have taken the plunge! 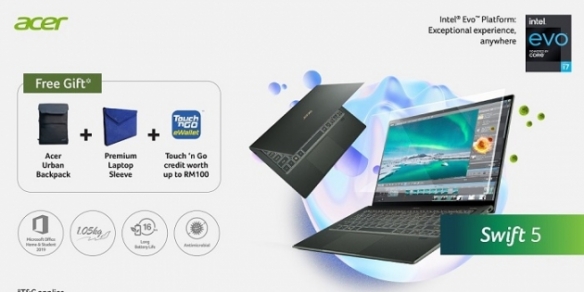