Almost all startups will have at least one mentor sitting in the shadows. It is a rare case to have a venture kick off and not have a vested individual who is not on the founding list but keeping an eye on progress.

It's not unlike in your personal life when you need a friend who's not emotionally attached to your [insert crisis of choice here] to just sit you down and talk, possibly smack, some sense into you.

I must admit it is somewhat of a perverse source of amusement for me. Otherwise ultra-confident founders typically turn sheepish when having to come up with a response to a strategically asked “Why?” by their no-nonsense mentor.

My current job has one such personality. He joins in on our meetings every few months or so and asks the hard questions.

That’s what mentors are for. They are supposed to be in the privileged position of not being 'blinded by love' for your startup.

Entrepreneurs, due to the necessity of having to drive a vision forward, tend to get blinded; mentors are there to help keep an eye on the big picture, on the ultimate goal that you yourself as a founder have defined it as.

They are there to poke, even push if necessary; you back toward that general direction when the trials of the day-to-day see you drifting away.

My favourite television soliloquy of all time comes courtesy of Aaron Sorkin's The West Wing, delivered by Leo McGarry [played by the late John Spencer], which I reproduce below for your enjoyment:

While the above has a more direct correlation to the bonds of friendship, one could also tie that to the relationship between startups and their mentors. Finding the right mentor(s) to be sounding boards for your venture’s journey can be a tough task.

Firstly such relationships are best cultivated and not forced. At the end of the day, you as a founder need to respect and like your mentor enough be willing to listen to his input about your business. And on the flip side, the mentor has to like you and your venture enough to even offer any guidance in the first place.

Both sides must also be comfortable with each other enough to disagree, have open discussions and be aggressive in hashing out points of contention or disagreement.

To founders out there, always be mindful that your mentor is not your crutch. He is not there to do the work for you, or even the research required for getting a job done. Don’t expect them to respond to every thought that pops into your head and take charge of your own decisions.

Secondly, the mentor has to be willing and committed to the role of advisor to your startup as this is an undertaking that requires a serious investment of time and thought. Everyone’s busy and agreeing to be a startup mentor is not a task to be taken lightly.

And finally, there are many schools of thought about who would make the perfect mentor. Depending on the startup and its business proposition, sometimes getting a mentor who’s been down the same path may prove not as fruitful as finding a mentor from another part of the spectrum to offer fresh perspective on how to tackle a familiar problem.

More often than not, many startups tend to find those who’ve taken a similar path before them, to save time from making mistakes made before. Many are advised to get someone older, so they can benefit from his past experiences and cumulated wisdom.

In addition, embracing the possibility of making and learning from, new mistakes is an opportunity that should not be sneezed at.

A friend who’s part of a gaming startup shared with me that he was discussing the difficulty of finding truly relevant mentors to help advise his business with two foreign venture capitalists.

One told him to buy a ticket to Silicon Valley and live there for a couple of months, not just to soak up “the vibes," but also to build up a network. “If you’re serious about getting the right mentors for your business, you need to go and find them, wherever they are.”

Always remember that advice is free, the right answer will cost plenty and it won't always be paid for in cold hard cash.

But then again, you wouldn't be entrepreneurs if you weren't willing to pay. 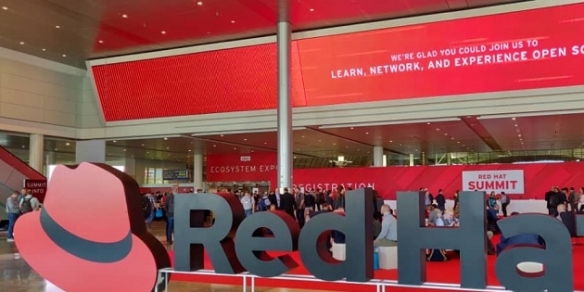