A global hunt for innovation THE Association of South-East Asian Nations (Asean) – the group representing 10 countries – anticipates its economies will continue to grow by 5.1% in 2015.

This is welcome news, given Asean considers accelerating economic growth one of its top priorities, as do governments and organisations across South-East Asia and the Asia Pacific region as whole.

Economic growth can be aided in many ways, including through innovative ideas evolving into new businesses and startups.

A report conducted by PwC found that the Australian tech startup sector “has the potential to contribute A$109 billion (US$84 billion) or 4% of GDP (gross domestic product) to the Australian economy and 540,000 jobs by 2033.”

The recognition of opportunity presented by the startup community is not exclusive to Australia. Singapore’s government, too, understands the role innovation can play in creating jobs and is aggressively pushing measures that invest in modernising its economy through a ‘SkillsFuture’ programme.

For its part, Hong Kong is known for being one of most innovative places in the world and has become a nurturing ground for technology startups, with a supportive government.

And they’re not the only ones betting on the benefits of innovation. Countries like Japan, Thailand, and Malaysia – the last with its technology push through the Economic Transformation Programme (ETP) – are realising the opportunity with programmes and initiatives of their own.

Collectively, the Asia Pacific economy offers businesses with an innovative idea or concept multiple factors that could contribute to success: High levels of government support from both developed and developing economies to aid economic growth; lower costs of operating a business in comparison with Europe or North America; and large populations that have quickly embraced mobile technology like smartphones and connected devices.

Meaning, the Asia Pacific region provides the framework, environment, and consumer base to create and scale the next big thing.

Creating a pro-innovation environment is one component. Identifying and tapping the region’s entrepreneurs, coders, and developers is another.

And it’s an area where governments, but also global technology companies, can contribute.

The results can be astonishing and have the potential to be game-changers for a given problem or challenge. But they also provide the micro-opportunity to realise an innovation’s vision.

An idea forged at a hackathon or by a startup can play a vital role in creating jobs, contributing to economies – but more importantly ideas can harness technology to solve major world problems around conservation of natural resources or build the future of commerce, bringing on board the 2.5 billion adults globally who lack access to mainstream financial services.

But to win a hackathon or launch a startup, let alone a successful one, and potentially positively impact the world, players in Asia’s innovation communities must consider a few factors. 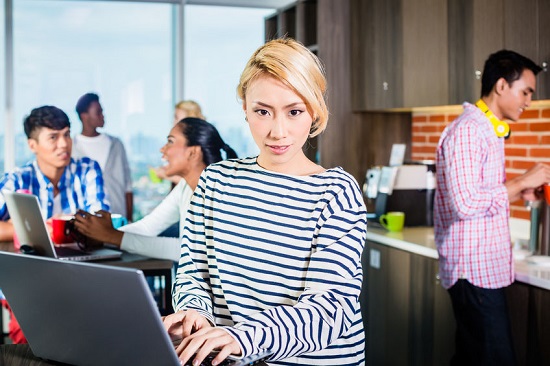 Entrepreneurs in Asia and across the globe are on the global hunt for innovations to solve problems that exist in commerce, payments, and beyond.

No one can say for sure what new technologies or which startups will succeed, but our approach is to take risks, try things, and fail smart.

Understanding the opportunities and challenges, South-East Asia’s entrepreneurial and developer talents are in a prime spot to create the next big thing in innovation. Watch out, Silicon Valley.

Sebastien Taveau is chief developer evangelist for the Open API team at MasterCard, which encourages the development community to innovate by using previously proprietary MasterCard APIs, now made public, especially through its Masters of Code global hackathon. 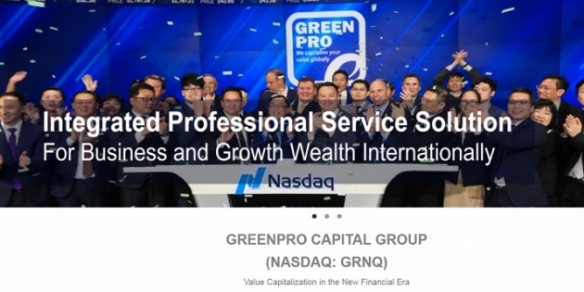