2015: The year of consumer hyperawareness, maximising the cloud

2014 was an eventful year in technology, marked with the rise of new game-changing trends as well as cybersecurity issues of unprecedented scale.

Wearables transitioned from novelty to mainstream technology, the market for drones took off, big data dominated the boardroom agenda, smartphone prices plunged as low as US$50, and new e-commerce records were set in China on Singles Day.

Cybersecurity also dominated headlines and generated a whirlwind of discussions – from the most recent Sony episode that is still unfolding, to unparalleled zero-day vulnerabilities like Shellshock and Heartbleed, and Distributed Denial of Service (DDoS) attacks of a scale and complexity never seen before. 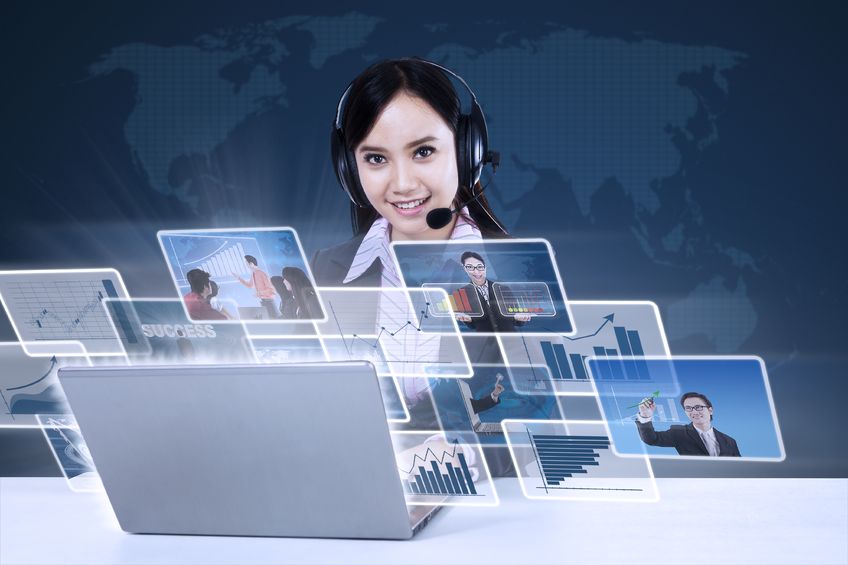 Understanding what drives customers has become the baseline for any organisation interested in success. Research firm Gartner predicts the market for business intelligence platforms will grow and reach more than US$1.6 billion by 2017.

As companies gear up for the future, this ability will become more critical than ever as businesses fight for competitive advantage with more data about consumers, and better equip themselves to draw insights from this data.

We call this new level of customer knowledge ‘consumer hyperawareness.’ It will allow organisations to identify and meet consumer needs with previously unimagined precision, forever changing how organisations tailor and deliver products, services, and support to customers.

The timing is perfect: Network ubiquity, processing power and analytics solutions are now capable of making consumer hyperawareness a reality.

In addition, the social media revolution has made people more comfortable than ever about volunteering information and enjoying a rich mix of benefits for doing so.

The first steps toward achieving true consumer hyperawareness are already happening. As the lines between online and offline commerce continue to blur, businesses are capitalising on more channels to capture even more data to increase their business intelligence.

Brick-and-mortar shops adopt technologies such as Bluetooth beacons to track and analyse movement patterns of shoppers, and this data is matched up online tracking data to provide a full picture of each customer.

As more organisations join the information chain to become ‘hyperaware’ of their customers, the opportunities for enterprises – and the potential benefits for customers – are bound to explode. With citizens becoming increasingly connected and tech-savvy at exponential rates, they have begun to demand from their governments the same level of convenience and speed they get from businesses’ online services.

In this digital era, governments will move quickly beyond the small steps they have taken so far.

The same technologies that allow organisations to better understand and serve their customers could become the saving grace for the public sector.

The advent of social media and mobile devices has also increased the comfort level of people sharing information and making transactions – even sensitive ones – online and on-the-go.

People already sharing what they are eating on Instagram, for example, could be more inclined to complete a government survey on the subject.

The benefits can even extend to schools as governments are able to better personalise education based on data garnered from students and their work.

The challenges of ensuring such information is secured would be compounded though, as the public sector handles a preponderance of data.

Governments will also be ramping up their use of social media to engage citizens. In Indonesia, President Joko Widodo recently utilised crowdsourcing for the selection of his Cabinet.

In nearby Singapore, Prime Minister Lee Hsien Loong employed social media to give fans a chance to attend the country’s National Day Rally. For years, the IT industry has been on fire with the idea of getting businesses to move their technology to the cloud – replacing, and in many cases replicating, existing physical data centres with cloud-based equivalents.

A recent survey revealed that the majority of business applications will be deployed to multiple clouds across several geographies in the next 12 months.

However, while much fanfare has surrounded the adoption of cloud, less attention has been given to its efficiency. By not making full use of the cloud, enterprises might end up with operational expenditure (opex) bills as big as, or bigger than, the capital expenditure (capex) that they are trying to eliminate.

CIOs (chief information officers) and technology vendors need to be prepared to meet the new demands of cloud optimization, even as they wake up to the true value that it brings. A new era of cloud will begin, as enterprises balance to find the sweet spot between cloud adoption and optimization to maximize their IT budget in 2015.

Create moments of magic by engaging with the ‘virtual you’