INDONESIA is at a crossroads. On the one hand it seeks to become the biggest digital economy in the region and is wooing foreign investors and technology companies; while on the other, it is tightening the regulatory noose.

For example, the Government is drafting regulation that would require certain types of foreign technology companies, including Facebook, Google and Twitter, to set up a physical presence in the country if they want to play the market.

However, its Minister of Communication and Information Rudiantara does not see any contradiction here, arguing that those policies “uphold fairness, transparency, and consumer protection.”

And the Government is committed to increasing the ease of doing business in the country if tech companies comply with its policies, he said at a panel discussion at the Jakarta Foreign Correspondents Club (JFCC) on March 8.

“Indonesia is competing with other countries, therefore we need to make the country as competitive as possible by making the business and permit process easier and faster,” he added.

According to Rudiantara, President Joko ‘Jokowi’ Widodo has instructed that the information and communications technology (ICT) sector be included in the country’s three-hour business permit programme led by the Investment Coordinating Board (BKPM).

Under the programme, it would take only three hours for companies to be granted the permits (there are eight in total) needed to run their business in a market of 250 million people.

But there is a catch: The permit will be issued only to companies willing to bring in a minimum investment of Rp100 billion (US$7.7 million) and which would employ a minimum of 1,000 Indonesian workers.

In other words, they have to invest in the country.

“The tech giants have several choices: They can create their own local company; get into a joint venture with local partners; or have some form of partnership with local telco providers,” said Rudiantara.

“The most important part is their presence and tax compliance,” he said, estimating that the digital advertising industry in Indonesia last year was worth more than US$800 million, yet none of it was taxed.

Indonesia does have the potential to become the biggest digital economy, but analysts argued that it will not be an easy journey.

“This means not succumbing to kneejerk regulatory reactions and protectionist tendencies,” he added.

Cory said that President Widodo’s recent state visit to the United States and his diplomatic overtures there were a welcome step away from Indonesia’s protectionist policies of the past.

However, Cory also described the “half measures” being taken by the Widodo Administration as “disappointing.”

These policies would lead to less investment, less competition, and a less dynamic digital economy sector, he argued.

“Indonesia certainly has the potential to be the largest, most dynamic, and most successful digital economy in Asean,” he told Digital News Asia (DNA) via email.

“However, whether it meets this potential depends on the Government’s ability to put the right rules and investments in place.”

These would include “enabling the ICT infrastructure, digital literary programmes, STEM (science technology, engineering and mathematics) education, an open market, and an enabling regulatory environment,” he added. 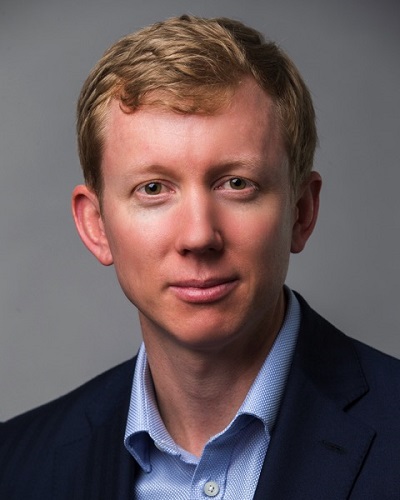 Cory (pic) also argued that President Widodo and his ministers need to learn to embrace the disruptive and innovative nature of the technology sector.

“Seeing this process up close will hopefully convince them to move away from protectionist and state-directed industrial policies,” he added.

Consulting firm Accenture Indonesia predicts e-commerce transactions in Indonesia will reach US$24.6 billion this year with its e-commerce roadmap being put in place.

“We hope to see the quick realisation of the Government’s support for the digital economy, especially the e-commerce sector,” said Accenture Indonesia managing director Hamidjojo Surjotedjo.

“This cannot be put on hold anymore, the supportive measures have to happen now,” he told DNA via email.

In Accenture’s view, Indonesia needs to support the e-commerce sector by building topnotch infrastructure, creating policies that can boost the sector’s growth, and building consumer trust.

“On the policy and bureaucracy front, we see that the President has realised that this is a hindrance, which is why he needs to continue the bureaucracy reforms and deregulation in the sector,” Hamidjojo said.

He added that it would be impossible for Indonesia to achieve its digital economy aspirations if there was no regulatory stability.

“To grow the sector, especially e-commerce, Indonesia needs to create flexible and stable regulations,” he said at the JFCC panel discussion. Bihler (pic) revealed that it took HappyFresh nearly a year to set up its operations in Indonesia – to comply with all the regulations and get all the licences it needed.

He described it as a “very expensive effort,” saying the startup spent “hundreds of thousands of dollars.”

“I have to say Indonesia still has a long way to go, and at the moment is relatively too unattractive compared with the other business hubs in the region,” he added.

Orami group chief executive officer Jeremy Fichet however argued that the Indonesian Government was one of the most supportive in the region.

The online shopping company however took a different approach, being a merger between local e-commerce player Bilna and Thailand’s women-focused e-commerce site Moxy.

“I appreciate the government support, although there are still gaps that need to be addressed in terms of what industry players expect,” said Jeremy.

“But issues like logistics, payments and Internet penetration are heading in the right direction.

“It will still need time, but at least it is moving – the Government is led by a tech-savvy generation of leaders. We need to keep the sector growing, keep the support … and hopefully the right regulatory approach will come along,” he added. 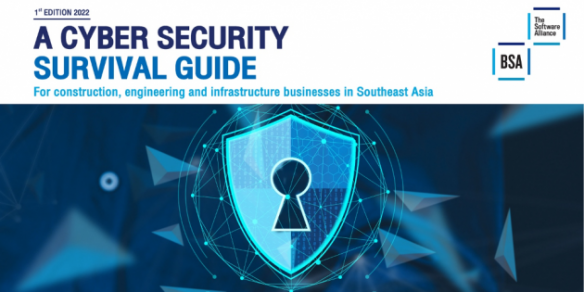