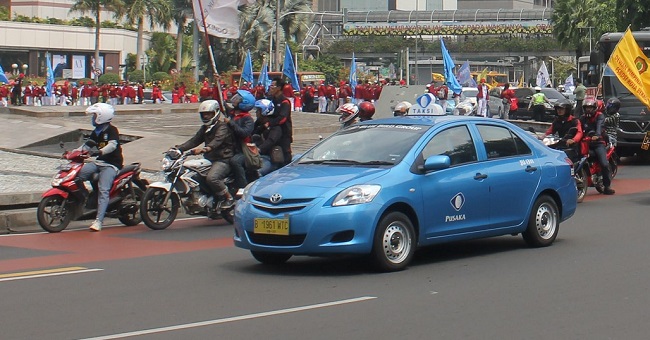 RIDE-sharing startups Uber Technologies and Grab have got a reprieve in Indonesia, with the Ministry of Communications and Information deciding not to impose a ban on their operations despite a formal request from the Ministry of Transportation on March 14.

Officials from the two ministries met Uber and Grab’s country representatives on March 15, and agreed to look for a ‘win-win solution’ to ensure the two companies comply with local regulations.

“These apps provide a solution for consumers. They give safe, reliable, and cheaper transportation, and we cannot just block them without looking for a solution,” Minister of Communications and Information Rudiantara told the media in Jakarta after the meeting.

The Transportation Ministry insists that Uber and Grab’s business models currently clash with Indonesia’s public transport regulations, but Rudiantara said that the Government would need to look into amending some of these regulations.

“The Transportation Ministry will try to amend its regulations to cater to the rapid development of these kinds of startups and their business model,” he said, without elaborating on what kind of amendments would be looked into.

“Uber and Grab, as well as other app-based transportation services, are operating in a ‘neutral’ zone, and cannot be blamed either,” he said. While the Transportation Ministry is looking into amendments, Uber and Grab should also make the effort to either establish a local business entity or partner with existing local co-operatives (koperasi), urged Rudiantara (pic above).

Partnerships would allow the startups to allay the fears of traditional taxi drivers, most of whom are members of local transportation co-operatives, he argued.

“We will coordinate with the Ministry of Co-operatives and Small and Medium Enterprises to make sure that they make it easy for Uber and Grab to partner with local cooperatives,” he added, without giving a timeline for such an effort.

At the meeting with the two ministries, Uber was represented by its international ‘launcher’ Alan Jiang and Grab by its Indonesia managing director Ridzki Kramadibrata. Neither was present at Rudiantara’s press conference.

However, in previous official statements, both companies have argued that they are ‘connectors’ between drivers and the passengers, not transportation companies or operators.

In its October 2015 report on Indonesia’s transportation sector, Equity Research Credit Suisse noted that ride-sharing apps are changing the dynamics of the sector. The firm predicted a regulatory response and impact.

“We believe that these regulatory challenges will continue for the medium term, but are unlikely to diminish usage,” it said.

According to Equity Research Credit Suisse, Uber currently has a licence for a representative office, which limits its scope of operations to only ‘surveillance,’ and prohibits it from any commercial activities in Indonesia. 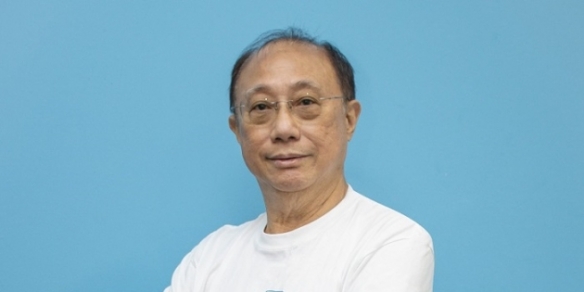