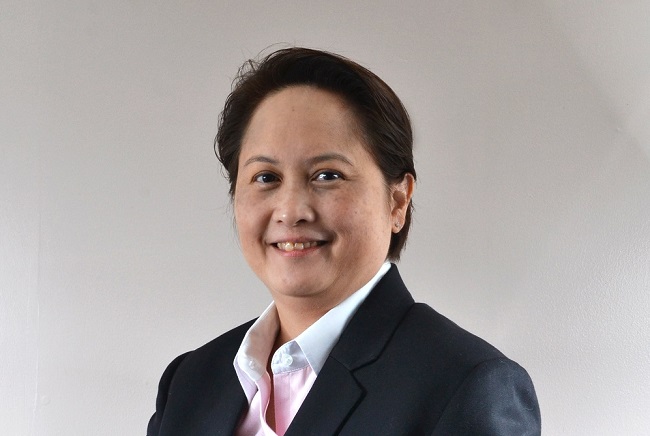 JAKARTA-headquartered online grocery startup HappyFresh has opened an office in the Philippines, its fifth in Asia, which is set to become fully operational in the second quarter of 2016.

It also announced the appointment of Isabel ‘Pao’ Barientos (pic above) as managing director of HappyFresh Philippines.

In her new role, she will focus on leading and accelerating the company’s growth initiatives in the Philippines, HappyFresh said in a statement.

Pao was most recently chief operating officer of theshop.ph, an online marketplace in the Philippines. She has also previously worked for Ensogo and the Lazada Group.

She brings with her more than 30 years of industry experience, building brand recognition, revenue growth and monetisation strategies for online marketplace and social media organisations across Asia, United States and the Middle East, HappyFresh said.

“Metro Manila, which we will serve first, has an expected growth in the number of new cars of 500,000 annually,” said Pao. “That can make every trip to a supermarket a half-day journey.”

“We expect working mothers to be our main customers. HappyFresh will allow them to make a smart choice, having us doing their grocery shopping, allowing them to spend their spare free time with their family instead of in a supermarket.

“In addition to that, our business operation in the Philippines also means we will be creating job opportunities for local talents,” she added.

HappyFresh also has offices in Indonesia, Malaysia, Thailand and Taiwan. The move into the Philippines will bolster its presence and strengthen its commitment to Asia, the company said in its statement.

“We have been expanding our footprint in Asia over the last 12 months,” said cofounder and chief executive officer Markus Bihler.

“During this period, we have significantly augmented our leadership team in Indonesia, added several key staff in Malaysia, and strengthened our already strong platform in Thailand and Taiwan.

“The Philippines is an exciting market because the population’s wealth is expanding and consumer spending growth will accelerate through to 2030,” he added.