IT has been an amazing year for the gadget lover, as hardware vendors across the board delivered on some of their best products to date.

As a gift guide however, we thought it would be best to also include popular items (even if they weren’t launched in 2015) as well as some non-gadgets to suit flexible budgets or for those who already have everything.

So let’s get started! The iPhone 6S is smaller than the iPhone 6S Plus and is easier to use as a one-handed device.

Sure, it doesn’t have the larger model’s optical image stabilisation and larger, higher resolution display, but it’s definitely more convenient to carry around.

Please don’t bother with the 16GB version, we’re surprised it even exists. Go for the 64GB storage capacity model, since that would give you the best balance between price and function.

As for the colour – well, just pick your favourite, it doesn’t really matter once you start using a protective case. Speaking of which, if you want protection, the Lifeproof Fre offers real protection, not just from concrete, but also from water, dust and snow.

The bonus here is that you don’t need any additional screen protectors since the Fre covers the device completely.

The downside is that it’s only available for iPhone and Samsung Galaxy S models, leaving many of us out in the cold.

It also increases the size of the device and doesn’t come cheap – but this is the best gift for those with butter fingers.

Already have an iPhone? Buy an iTunes gift card (from S$30) instead, useful to pay for those annoying but sometimes necessary in-game items (especially if you want to win) or to unlock premium features on their favourite apps. 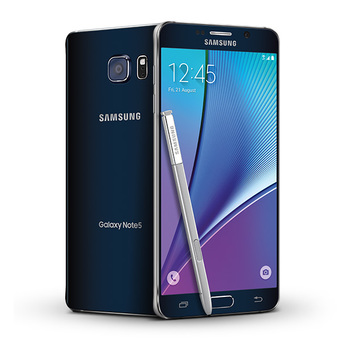 Provided you’re careful not to insert the stylus in the wrong way round, Samsung’s flagship phablet is the best performing device in the market.

The Exynos chipset used is superior to Qualcomm’s Snapdragon 810, and doesn’t heat up as much. In fact, we removed all Snapdragon 810-powered smartphones from our consideration.

Coupled with a fantastic camera and a beautiful screen, plus useful pen functions, we would recommend the Note 5 as the best high-end Android device this year.

Unfortunately it may not be available in all markets – so in that case, the Samsung S6 Edge+ is a solid non-stylus alternative.

64GB of storage would also have been ideal but unfortunately that’s not available for sale in Malaysia, though most people would be quite happy with 32GB too. 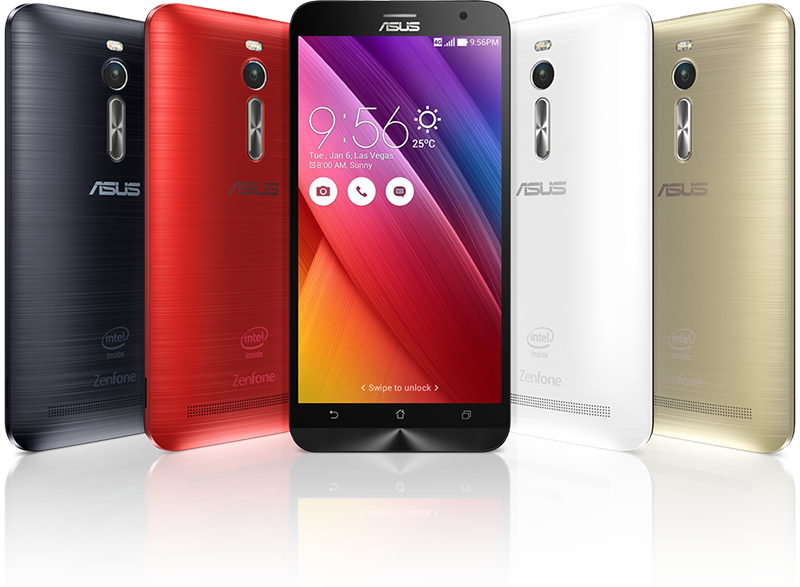 Asus really hit the ball out of the park this year with its ZenFone 2 series, especially the model which comes with 4GB of memory and 64GB of storage.

From a price perspective, with the exception of Xiaomi, there are really very few well-known brands that can compete with the ZenFone 2 in terms of value for money.

Other standout features include a decent camera, beautiful display and dual SIM functionality.

Already have an Android smartphone? Buy a Google Play gift card (from S$30) instead, since the search giant has now made books and movies available for sale via its online mobile store, along with premium apps and games content.

The iPad always feels overpriced since there are so many more affordable Android tablets in the market. If budget isn’t an issue, the iPad 2 (128GB) is the clear choice for its design (supremely thin and light), choice of games and apps (especially games), ease of use and battery life.

The iPad Pro may be the new kid on the block this year but a 12-inch sized tablet won’t be suitable for everyone – plus it’s costlier!

Meanwhile, the smaller iPad mini 4 no longer holds that much of a draw, now that the iPhone 6S Plus is available.

The previous generation iPad Air is still on sale at a much more affordable price, if you don’t mind a slower CPU, a lower storage capacity (32GB) and lack of a fingerprint reader.

For a larger screen experience, we would recommend Microsoft’s Surface Pro 4 (or the cheaper but still as capable Surface Pro 3) since there aren’t that many competitors in this space which provide powerful notebook PC-like performance in this form-factor.

Hopefully during this holiday period, Microsoft would have some deals going which bundle along the cover keyboard since you would definitely want that.

Mind you, this product is priced at a premium, so if you want a budget version, there are options from HP or Lenovo which would definitely fit the bill.

The Surface Pro however takes the crown for being the best this year. The 12.3-inch display is sharp, bright and generally excellent, the battery life of up to nine hours is decent, and it’s easier to carry this around compared with a laptop.

The only downside is the performance is dependent on which variant you choose, and the highest performing model can be quite a strain on the wallet, which begs the question – shouldn’t you just get a MacBook or powerful Windows 10-based notebook instead? Speaking of which, Dell’s excellent XPS 13 may have come out early this year, but to date, it’s still the notebook PC to beat in terms of design, display and portability.

This is easily the smallest notebook with a 13.3-inch display, thanks to the super thin bezels around the screen. Made from a single block of aluminium outside and fitted with a carbon fibre palm rest inside, this is one of the rare notebooks that help take PCs out of the boring and into the desirable category – and certainly gives Apple’s MacBook a run for its money.

Dell claims a battery life of 18 hours as standard, though this always depends on your usage patterns.

We’ve recommended the Core i5 option as the one to get, since it strikes a fine balance between price and performance. But if you need a higher resolution Quad HD (3200 x 1800) display instead of the standard Full HD (1920 x 1080), then go for the Core i7 version instead. Just six months ago, the price above would have netted you a PlayStation 4 with a 500GB hard drive, but that’s doubled today to a whopping one terabyte. It also comes bundled with the Call of Duty: Black Ops III game and a special edition model featuring some orange trimmings.

Frankly, we prefer the Star Wards Battlefront Bundle which features Darth Vader on the console and it costs slightly less, but with downloadable games and add-ons taking up more space these days, 500GB doesn’t feel as future-proof.

Already have a PS4? Rather than buying another console like the Xbox One or Nintendo Wii U – unless Halo 5: Guardian (Xbox One) or Super Mario Maker (Wii U) are must-play games – gift a PlayStation Network (PSN) Plus subscription (from S$20) instead.

This will bring with it a steady flow of free PS4 game downloads every month, as well as discounted prices on the latest games and add-ons, and early access to beta tests (game- and publisher-dependent).

What can we say about this round tiny media streamer except that it’s cheap and cheerful, and turns your High Definition TV into a connected smart display?

It doesn’t just work for Android devices, by the way. Chromecast also supports content streaming from iPhones, iPads, iPods and your Chrome browser on your PC.

So what can you do with a Chromecast? Depending on the apps that support this feature, it helps you enjoy the video or music content on your TV. For all other apps, it can mirror whatever is on your device (or Chrome browser on your PC) on the TV.

Useful for those family movie sessions, or just to see the hundreds of photos you took during the family vacation. If you’re an iPhone user, the choice is clear – the Apple Watch is the only smartwatch that makes sense if you wish to take advantage of all the functionalities that tie in to the iPhone.

The Pebble Time is another good option for both iOS and Android users, and provides much better battery life compared with other smartwatches. That’s mostly because it uses a colour e-ink display which isn’t as bright or vibrant compared to an LCD panel.

But in terms of user interface and functionality, we would pick the Samsung Galaxy Gear S2 smartwatch as the best of the bunch – although it’s only for Android smartphone users (just make sure the smartphone runs on at least Android 4.4 KitKat and has at least 1.5GB of memory).

Design-wise, it’s no slouch either, with its circular face that strikes a nice balance of size and functionality (in terms of what you can see on the screen).

The rotating bezel is a simple but important innovation in smartwatch control, and it works really well as a fitness tracker too, with its heart rate monitor, water-resistant capability and a plethora of sensors that track your activity. You may be surprised that we didn’t pick a wearable for this category, and instead chose a WiFi-enabled weighing scale.

That’s because in any fitness or weight management programme, keeping track of your weight and body fat numbers is actually a very important part of the regime. Don’t believe us? Just ask your personal trainer.

But this isn’t your ordinary bathroom scale. It actually links up to the Fitbit app to track and record your body fat and weight over time, giving you a better idea of your progress using fancy charts and graphs.

Another practical point – it can store data for up to eight users, so you can get your partner or children involved in their fitness journey too (good luck with that, though). The QuietComfort 25 is the follow-up to the popular QuietComfort 20, and Bose has improved it with better support for smartphones as well as the fact that it can still be used if your batteries run dry (although you won’t have noise cancellation).

But it’s not just about ensuring that the engine hum of the plane or the loud conversation of the passengers sitting in front of you gets effectively muted, it’s actually really comfortable to wear for long periods of time, and that’s a big plus for long plane or bus trips.

The sound that comes through is clear and natural sounding, not overly heavy on the bass. It also comes with an inline remote and microphone cable to make phone calls, as well as airline adapter.