SINGAPOREAN-based Call Levels announced it has raised an undisclosed amount of funding from Indonesian conglomerate Lippo Group, which it described as a pre-Series A round.

This comes in the wake of the US$500,000 pre-Series A funding it landed last November, in a round led by Silicon Valley’s 500 Startups.

The Indonesian giant has been making many investments in the digital space in recent years, even launching an e-commerce site MatahariMall.com, which it ambitiously declared would become the ‘Alibaba of Indonesia.’

Call Levels says it bring stock portfolio management and monitoring to the masses, acting as a fund or a wealth manager and Bloomberg terminal.

Its app allows users to set the target price they want to be notified of, and when that target price has been reached, the app will inform the user who can then take action.

In an official statement, it claimed it has recorded 400% user growth in the past three months, with 11 new alerts set every minute. 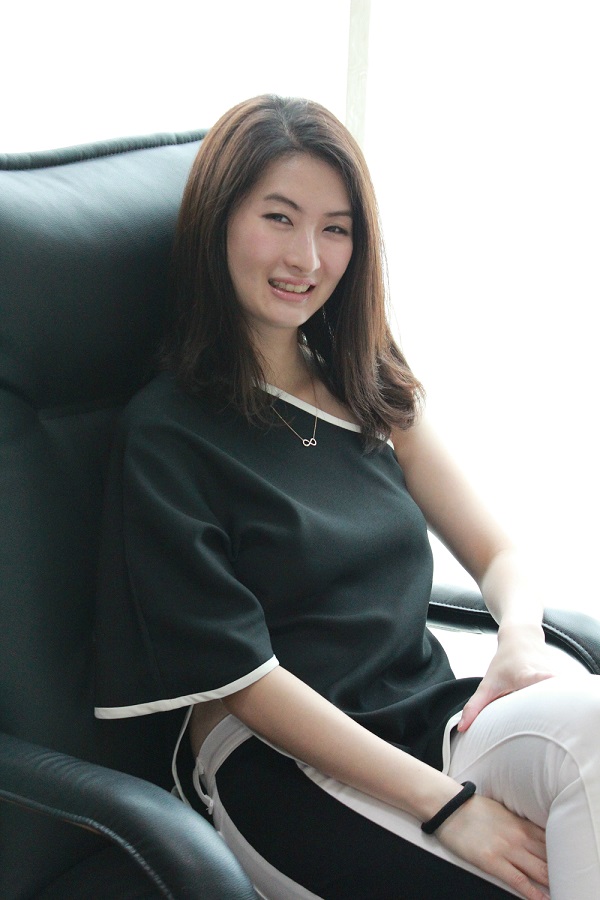 The Lippo Group investment will be used to accelerate Call Levels’ growth plans, according to cofounder Cynthia Siantar.

These plans include “connecting users with global financial markets and empowering them in the face of volatile market movements by delivering reliable, immediate price alerts,” she told Digital News Asia (DNA) via email.

The funds will also be used to accelerate rollout to other financial markets, according to Siantar (pic).

“With these new funds, we hope to expand our asset coverage to other financial markets, to support our users within the Asean region and beyond,” she added.

DNA has reached out to the Lippo Group for information, and will update this story if we receive any response.