WESTERN Digital’s WD subsidiary has officially announced the availability of its WD Se line of hard drives in Malaysia, which together with the WD Xe and WD Re lines, makes a compelling case for positioning hard-disk drive (HDD) technology at the heart of the cloud computing surge.

“There are lots of opportunity for data to grow, with the Human Genome project, and increasing use of social media and big data,” said Patrick Lo (pic, 2nd from right), regional marketing senior manager at WD Asia Pacific’s  CE & Datacentre Division.

Thanks to exploding social media use, “service companies are growing huge amounts of personalised data.

“The HDD is still the best solution for cloud computing,” he said, adding that the technology was right at the sweet spot between price and performance when stacked up against storage technologies such as SRAM/ DRAM (static and dynamic random access memory) and that old faithful, tape.

Citing sources such as Gartner and IDC, Lo said that HDD technology still has a 60% market share in storage, in terms of the amount of data stored.

“SSD (solid-state drive) technology mayt be taking over in some segments, such as smartphones and tablets, but HDD technology will continue to have a major impact – we predict that more than 75% of the world’s data will continue to be stored on hard drives for at least the next 10 years,” he told a media briefing on June 25.

The WD Se is the company’s first line of hard drives designed for scale-out data centre deployments, WD claimed, saying it was built on an enterprise-grade platform.

The WD Se drives ship in capacities of 2 TB to 4 TB, are available through select distributors and resellers at a Manufacturer’s Suggested Retail Price (MSRP) of RM519 to RM999. They are are covered by a five-year limited warranty.

“We are not targeting any specific industry verticals in Malaysia, but will be working with our three local distributors,” said Margaret Koh (pic above, 2nd from left), WD sales director, Asia South.

“We will also be rolling out special bundling deals through these partners as part of our channel strategy,” she added.

For more information about the WD Se, click here.

WD was ‘formed’ when Western Digital acquired Hitachi Global Storage Technologies in 2012, bringing the latter under its arm as HGST.

The Irvine, California-based company recently announced that HGST would be acquiring SSD maker sTec for approximately US$340 million in cash. 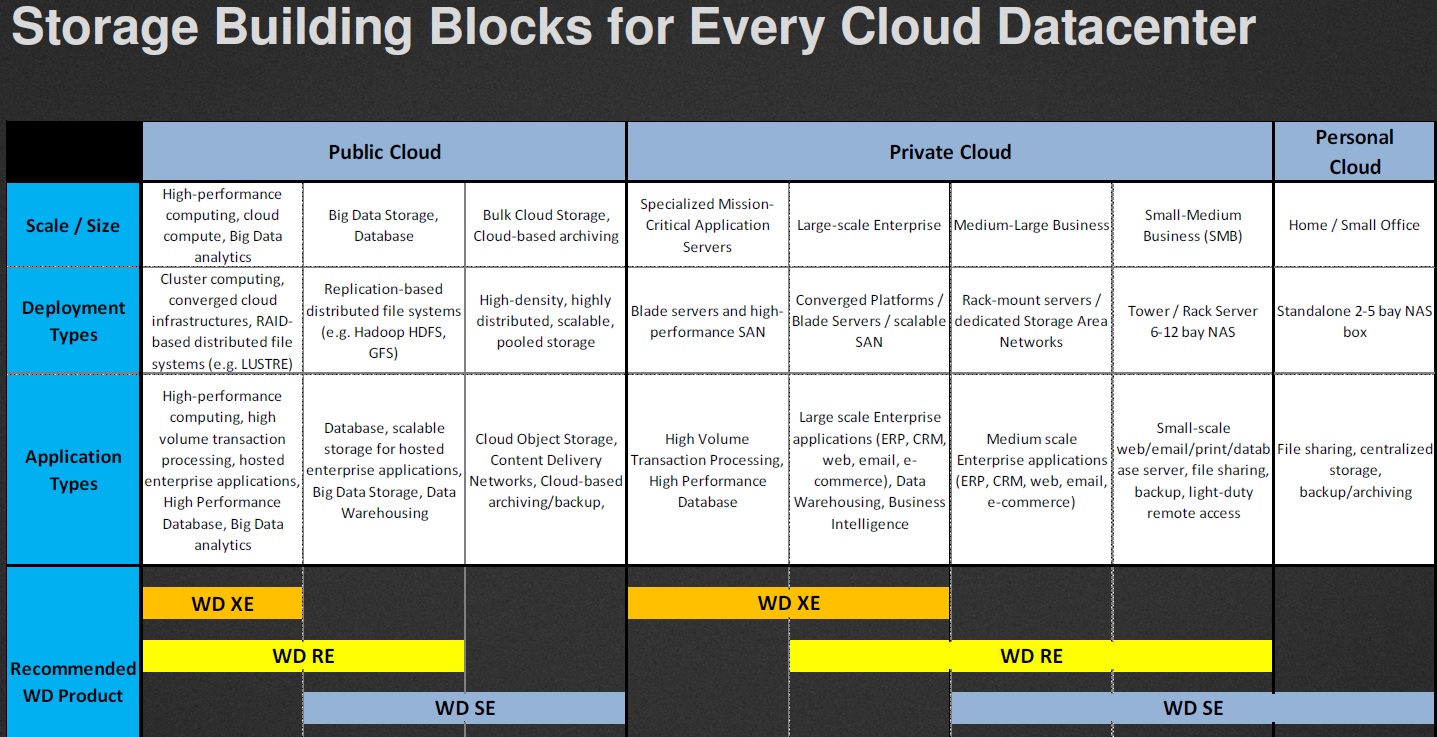