TREND Micro Inc has announced the appointment of Dhanya Thakkar (pic) as managing director of South-East Asia and India.

In his newly expanded role, he will spearhead Trend Micro’s enterprise and consumer product segments in the region, the company said in a statement.

Dhanya was most recently the managing director for India and SAARC (South Asian Association for Regional Cooperation) at Trend Micro; he joined Trend Micro through its acquisition of IndusGuard, a company he cofounded and served as president.

With a knack for entrepreneurship and a strong blend of business acumen and technology expertise, Dhanya is well-regarded as a thought leader and recognised for having led successful business transformation for public-listed multinational companies and startups, Trend Micro said.

He is also the co-inventor of two patented technologies.

“I am delighted and humbled to be offered the opportunity to lead Trend Micro’s business in one of the most diverse and fast-changing regions in the world,” said Dhanya.

“As mobile population and Internet penetration rate continue to grow in South-East Asia and India, we are committed to safeguarding our stakeholders against evolving cyber threats that may occur on the cloud, the Internet and mobile devices,” he added.

Prior to starting up IndusGuard, Dhanya was the vice president of the Business Development and Security Centre for Third Brigade, where he managed strategy and operations as well as engineered the acquisition of Third Brigade by Trend Micro. He has also held various leadership positions at Entrust from 1995 through 2005.

Trend Micro to provide expertise and research to ITU 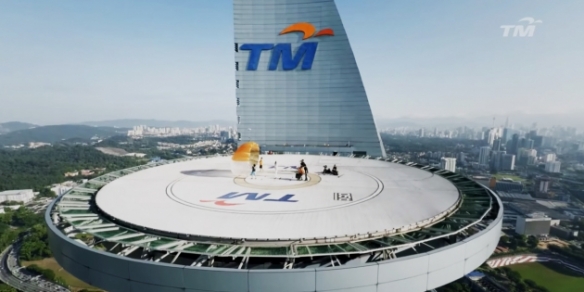