Pikom to better serve its members 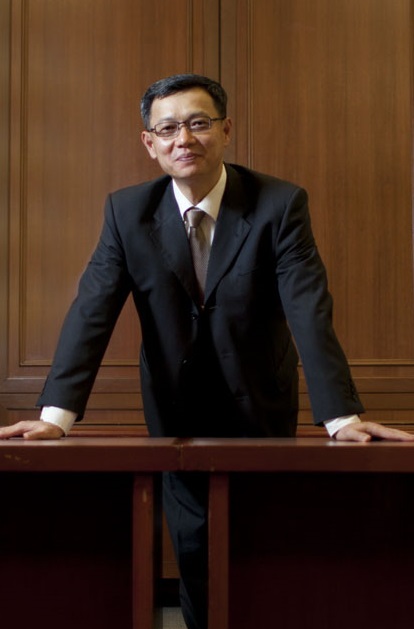 THE first thing Cheah Kok Hoong (pic) did when he was elected Pikom chairman last November was to urge his fellow council members to not ask what members could for the national ICT association, “but what Pikom can do for them,” he recalls.

The intention was for Pikom to listen more to its members and to be more inclusive.

One month later, in December, he shared what Pikom’s goals for 2014 were and, not surprising, key among them was to provide his 1,400 members with sharper market updates, feedback, insightful reports and talent surveys – all designed to bring value to members.

He then followed that up by asking his council members, in January this year, to disclose their Pikom-related claims to him. At the same meeting, he also declared that his own claims would be verified by the Oversight Committee of Pikom.

Some council members laughed. Others were stunned. To Cheah, who describes himself as “a simple guy who leads by example,” all these steps are designed to ensure that the Pikom council – with its 18 executive committee (exco) members – really serve their members and uphold a higher degree of accountability in fulfilling their respective responsibilities.

His intention is simple. “I want to instil a sense of ownership, of urgency. If this is not there, the association will become weak,” he tells Digital News Asia (DNA) in an exclusive interview.

Having been in the Pikom committee for a number of years, including as deputy chairman from 2012-2013, Cheah has had a front row seat to how the committee performs and while you will not get him going on the record to say anything negative about Pikom’s leadership, he clearly feels more can be done to enhance its stature as the National ICT Association of Malaysia.

To this end, one of the moves he is going to take is to disallow any committee member from competing for industry awards. “We will not be doing justice if we allow this,” he says.

On the accountability level, he has introduced a strategic planning document which will lists down all the deliverables the various Pikom council members are tasked with. The council will then review this every month.

“The intention is to not just talk … let’s execute,” he says, adding that “in the past, there have been too many ideas only.”

While the chairman position is capped at two-year tenures, any current chairman still needs to offer himself or herself for re-election, and Cheah makes the point that if members are not happy with any chairman, they can vote someone else in.

And while he is just a few months into his role, he already talks about leaving a legacy of doing what is right for the industry. “I want people to remember me as doing justice to members,” he says.

With Pikom exco members, and its 13 advisers, mainly consisting of successful entrepreneurs – “They are my Big Brothers,” he says – robust discussions over issues are not uncommon. But Cheah wants to ensure any disagreements do not cause fissures in the association.

“If you do it with an open heart, then we will not have any form of conflict,” he says.

Meanwhile, in one significant change to Pikom, in an effort to be more inclusive, is that it will change its charter to include individual members. Currently all membership is company based.