Java SE 8 and Java ME 8 are on a strong convergence path, with Java ME 8 scheduled for availability later this spring, the company said in a statement.

“The convergence of Java SE 8 and Java ME 8 is intended to provide a consistent development environment that improves developer productivity and application performance, along with the ability to ‘right-size’ the platform for deployment across an even wider range of use cases,” she said.

With a consistent Java 8 platform across embedded devices, desktops, data centres and the cloud, customers can deploy applications faster, process and analyse in-flight data and act on events as quickly as they occur, Oracle claimed.

Today, there are nine million Java developers worldwide and more than three billion devices are powered by Java technology. Over 10 billion Java Cards have been shipped since its introduction, the company added.

For software developers, Oracle released the Java Development Kit (JDK) 8, a production-ready implementation of the Java SE 8 Platform Specification which was recently approved through the Java Community Process (JCP), to provide support for developing, debugging, and monitoring Java applications.

The JDK 8 includes the largest upgrade to the Java programming model since the platform was introduced in 1996, Oracle said. 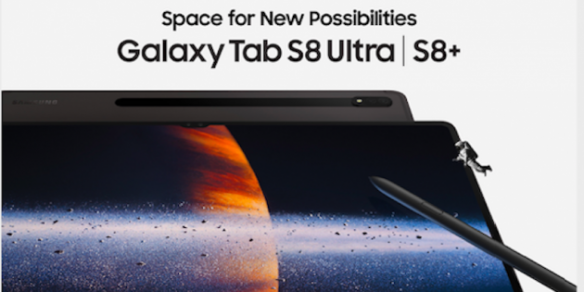