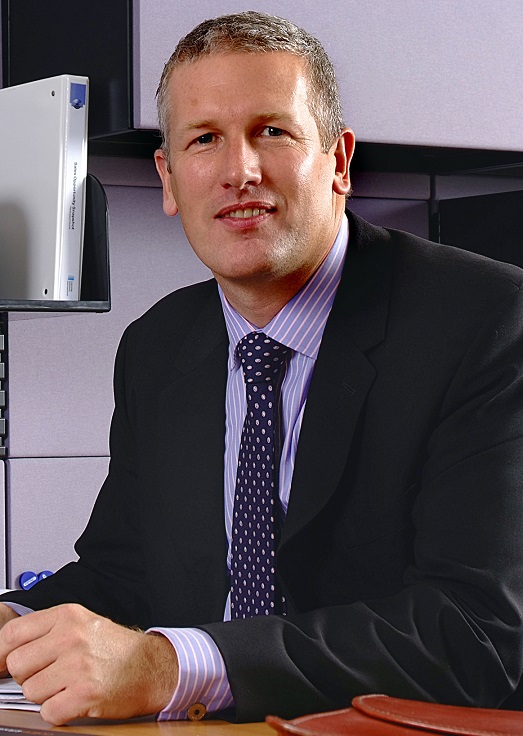 Based in Singapore, he will oversee the entire region highlighted by China, Korea, Australia, Japan and India, the company said in a statement.

Newbold joined Extreme Networks from 3Com in 2009, and assumed his new role as Extreme Networks kicked off its Asia-Pacific Channel Partner conference on Aug 12 in Ho Chi Minh City, Vietnam.