DELL Channel has announced the launch of the Dell Engineers Club in five South-East Asian countries: Malaysia, Thailand, Indonesia, the Philippines and Singapore.

The Dell Engineers Club is designed for Dell Inc partners and serves as an avenue for training and networking opportunities, the company said in a statement.

Started as a regional initiative of Asia Pacific and Japan, the Dell Engineers Club first launched in China in 2012 and has since accumulated over 1,000 members from markets such as India, China and South Korea. Members of the Dell Engineers Club will be offered training courses focused on a range of technology topics via classrooms and online learning platforms.

Members can pick the training relevant to them and will also have industry experts guiding them based on aptitude, Dell said.

Partner engineers can benefit from training in specific practice areas, including three main competencies – Storage, Server and Networking – along with the new addition of Dell Software Competencies.

New courses such as Data Protection are also continuously being developed so as to ensure relevancy to industry trends, Dell said.

The channel business represents 40% of Dell’s global revenue and more than two-thirds in South Asia, the company added. 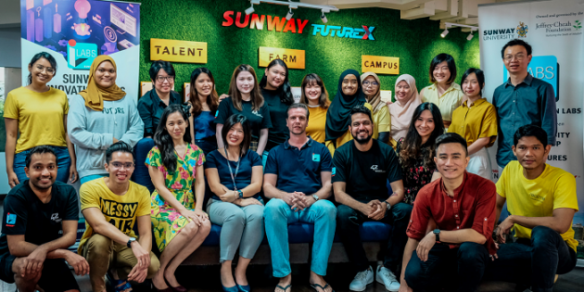