The new networking solutions would help customers deliver faster results, maximise efficiency and modernise and transform operations in scale-out and cloud-based environments, the company said in a statement.

The new Active Fabric Controller and efforts to accelerate Network Functions Virtualisation (NFV) solutions into the sector through industry consortiums and collaboration with industry partners such as Red Hat also can help customers transform and modernise data centre infrastructures, it said.

The Dell Networking Z9500 is ideal for workloads such as Web 2.0, high performance computing and virtualisation.

It is targeted at enterprise OpenStack deployments and as an optional component of Dell OpenStack-Powered cloud solutions.

Available first in the Asia Pacific region and planned globally later in 2014, the new Dell Storage SC4000 Series (pic above) arrays, is an all-flash solution that can cost up to 76% less than competing pure flash arrays, the company said.

In 2014 and 2015, mid-tier, fibre channel-networked storage arrays and networked attached storage are expected to represent an estimated US$5.5 billion market worldwide, according to IDC.

Additionally, the vast majority of the Asia Pacific region’s mid-tier storage array sales this year are estimated to be fibre channel-networked (79%), compared to 39% in North America.

With the new Dell Storage arrays launching first in Asia-Pacific countries, Dell said it can help support the storage needs of the region while also opening new doors for business growth.

The new Dell Storage SC4000 Series arrays will debut with the Dell Storage SC4020, a 2U, 24-drive storage area network (SAN) based on Dell Compellent Storage Center software. It will roll out in Asia Pacific in May, with worldwide availability planned for later this year. 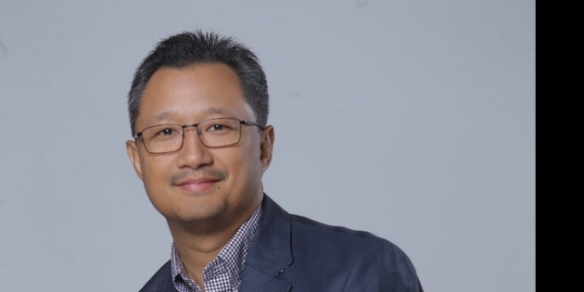