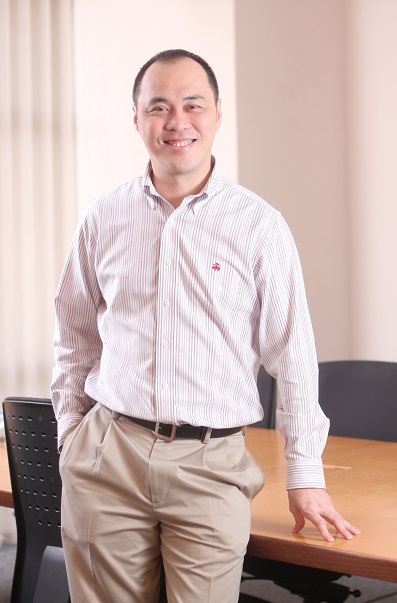 The scope of work under the agreement covers the provision of hardware and software solutions, including implementation and yearly maintenance of the POS system for the period, Cuscapi said in a statement.

The fully integrated POS solution will be deployed for all retail units and F&B outlets in the existing KLIA (Kuala Lumpur International Airport) terminal and the new LCCT KLIA 2.

“Cuscapi will ensure that all necessary procurements as well as resources are in place to ensure that the POS system is up and running for the new LCCT KLIA 2 when it opens on May 2,” said its chief executive officer Her Chor Siong (pic).

Cuscapi will support close to 100 retail units for both the existing KLIA terminal as well as the new LCCT KLIA 2.

With the LCCT KLIA 2 project under its wing, the company intends to extend similar services to potential or new airports elsewhere in the Asian region, particularly those countries that have plans underway to expand or upgrade their airports to cater for the huge increase in air traffic and travellers.

It has nine direct offices in Kuala Lumpur, Singapore, Bangkok, Jakarta, Manila, Beijing, Shanghai, Suzhou and Guangzhou; and plans to set up more offices in the Asia Pacific region.

One of its key offerings is REV, a tablet-based solution it developed inhouse which is expected to increase its revenue and widen its market reach.