‘A big tick in the right box’ 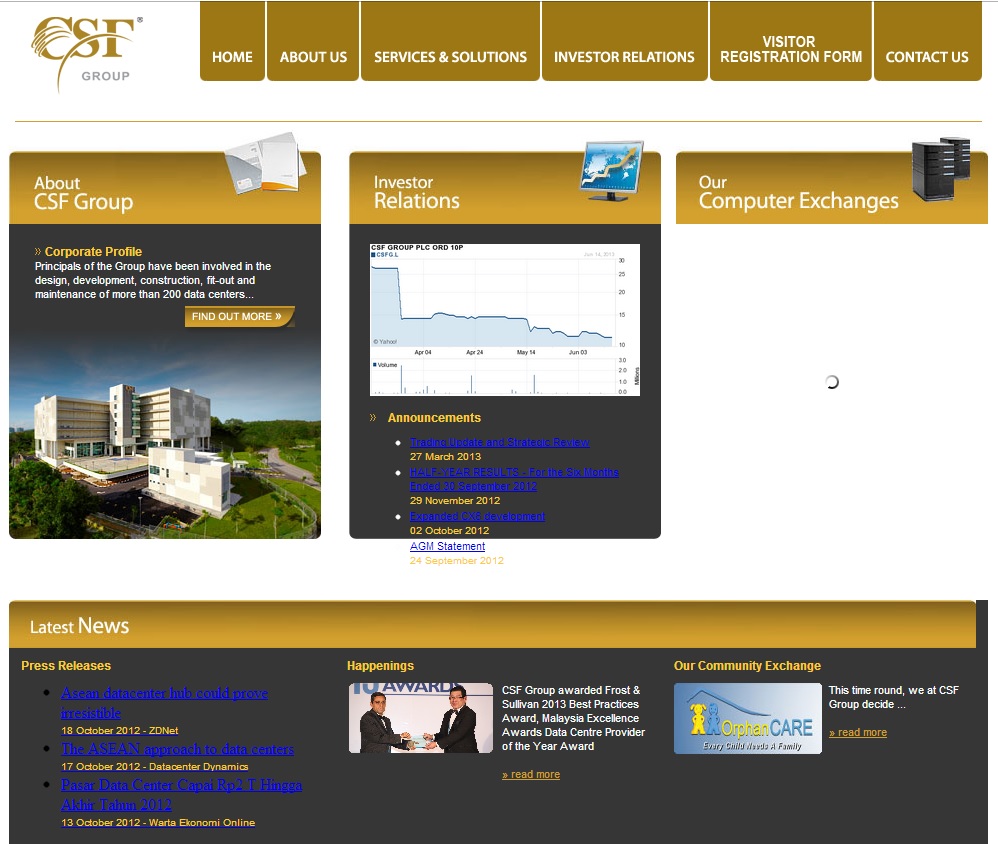 Yong already owns the largest single data centre in Indonesia, with two banks as his anchor customers. The facility there is undergoing Tier III certification by the Uptime Institute.

He says this is significant as many organisations like to describe themselves as being Tier III but have no independent verification of this.

He chose Uptime Institute’s certification as he considers it a global leader in the data centre space. The Uptime Institute’s website meanwhile, describes it as an unbiased, third-party research, education, and consulting organisation focused on improving data centre performance and efficiency through collaboration and innovation.

The tiered classification system is an industry standard approach to data centre infrastructure and common benchmarking needs. The four tiers, as classified by The Uptime Institute, are:

Indeed, Yong is proud that last year, his data centres in Malaysia were certified as being Tier III.

“A big tick in the right box,” is how he describes the certification that cost him a six-figure sum.

Fortunately, the Multimedia Development Corporation (MDeC) offers two grants a year for data centre players to get themselves certified. While Yong declined to reveal how much the grant was, he indicated that it covered at least 50% of the certification cost.

HDC Data Centre Sdn Bhd was the first operator to be certified in Malaysia and has its Uptime Institute certification highlighted prominently on its home page.

Other ticks in the box, when it comes to picking a data centre, are the cost of operations, which include energy, labour, bandwidth costs. The energy efficiency of a site is important too, with more demanding customers requiring data centres that are purpose-built instead of sites that are refurbished as data centres.

Energy efficiency is a critical factor here as purpose-built data centres will be a lot more efficient in their use of power. “This is very important as the cost of power can make up anywhere from 30% to 45% of the total cost of a data centre,” Yong says.

Some industries, like banking in particular, have higher requirements to meet. For instance, all Singapore banks are required by their regulator to only consider data centres that have gone through what is known as the Threats, Vulnerability, Risk Assessment. This applies even for data centres outside the country. Yong’s facility in Jakarta has undergone the assessment with one of his data centres in Malaysia, CX5 with 200,000 sq ft of gross space, to undergo it this year.

If it sounds exhaustive, there are more criteria, Yong points out, making the point that all data centre customers expect the highest standards as they are trusting their company’s data and cloud-based operations to the facility.

“Only when you clear all these user requirements, do you come to the issue of pricing,” he says.

Where Malaysia is losing out

And this is where all data centre operators in Malaysia have been hampered – severely, in fact – by the expensive international IP (Internet Protocol) transit costs in Malaysia.

Such is the difference in costs between Malaysia and Singapore that this single element almost nullifies all the other advantages of Malaysia and goes a long way to explaining why Singapore has almost two million sq ft of net lettable data centre space, almost three times Malaysia’s.

The other big advantage Singapore has is that it is seen by American customers as being not just a country that ranks highly as a safe destination for data centres, but also as “a friend of America,” notes Yong.

This is an important customer group for data centres as most of the business comes from US companies.

The good news is that bandwidth costs did come down in December to US$30 per megabit as opposed to US$50 per Mb throughout the year. While this helps make Malaysian players more competitive, in Singapore, that same Mb of bandwidth costs between US$4 and US$7 per Mb.

It can get as low at US$10 per Mb in Malaysia but that depends on a commitment of buying 10 gigabits of bandwidth from Telekom Malaysia.

While he lauds the lower bandwidth prices as offering a much welcome boost to Malaysia’s attractiveness as a data centre location, Yong notes that more can be done to further lower prices.

“Data centres are like airports. You need planes to land and bring in traffic,” he says. Right now, the challenge for him is that most of those planes are still landing at a neighbouring airport.

And with Entry Point Project 3 of the Business Services National Key Economic Area targeting some lofty numbers for the sector, Yong is hoping that more urgent government intervention can help put Malaysian players like him on a stronger footing to compete for the growing global data centre pie. 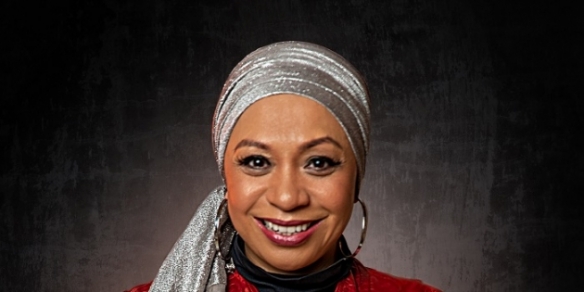