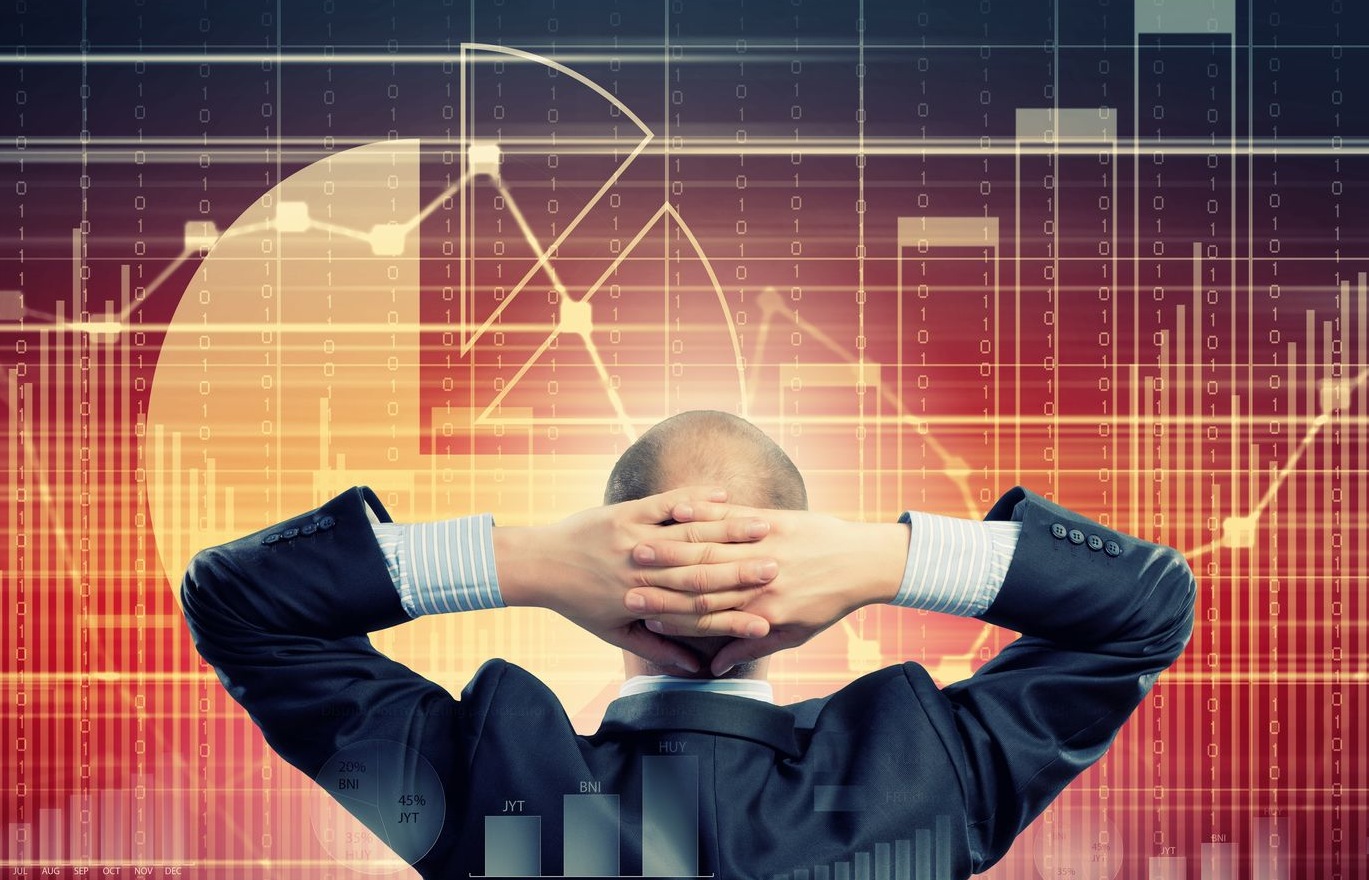 RESEARCH firm Gartner reports that between 2012 and 2016, one-third of organisations will change backup vendors due to frustration over cost, complexity and/ or capability. By 2016, at least 20% of large enterprises will abandon backup/ recovery solutions.

It is this frustration that CA Technologies arcserve (previously ARCserve) hopes to address with the recent launch of its Unified Data Protection (UDP) solution, touted to be an easy-to-use, cost-effective backup and Assured Recovery solution that can work across mixed IT environments, thus helping businesses boost the availability of critical systems.

In an interview with Digital News Asia (DNA), James Forbes May, vice president of data management at CA Technologies Asia & Pacific, pointed out that 20 years ago, there were only two to three backup options in the market and organisations had to “take it or leave it.”

“Because data has become so fragmented, there are now multiple options for different use cases, be it SQL, BareMetal or Sharepoint.

“Customers have different solutions for different purposes, which means multiple licence agreements to negotiate and internal skillsets required to manage; not to mention rising costs – frankly, it's a bit of a nightmare,” he added.

According to CA arcserve’s own analysis, the company found that for customers to achieve their recovery point objectives (RPOs) or recovery time objectives (RTOs), it requires six to 10 different products.

“So imagine trying to manage that, and this is just for data backup and recovery. The challenge is that IT wants to manage everything in a single console and is always faced with not enough time to back up data, and recover it, and [faced also with the issue of data reliability]. These are issues that have never changed, even in the last 15 years,” said Forbes May.

He added that with the way the economy has been going over the last few years with so many acquisitions taking place, there’s additional pressure with companies using different software and hardware components.

“It takes at least a two- to five-year strategy to align IT systems,” he said. 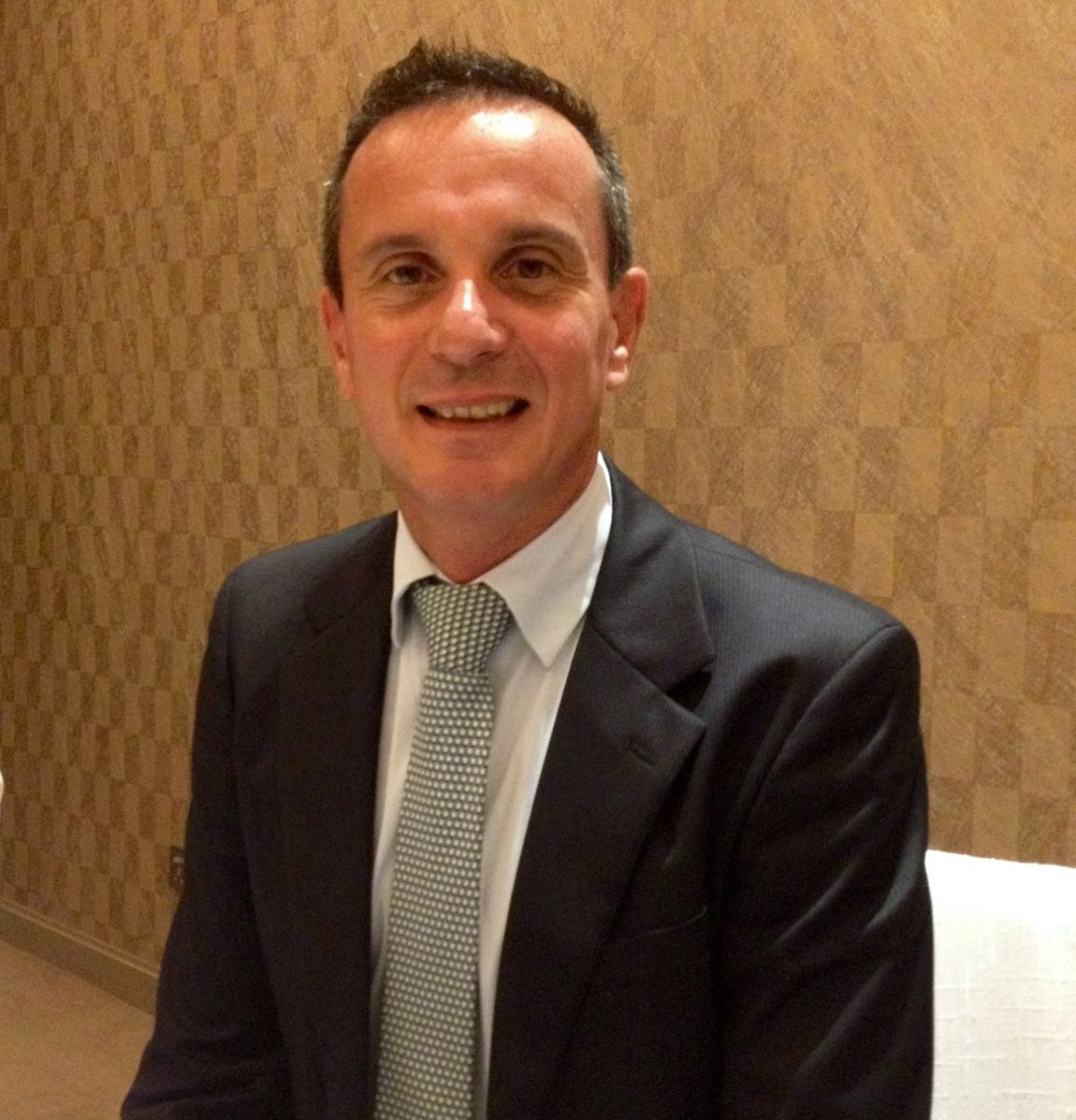 The launch of CA arcserve UDP follows a recent rebranding exercise for the data management team which was set up as a standalone group within CA Technologies about five years ago.

“We’ve been seeing the new look internally now for a while, and gave been asking when we can use it. So everything’s coming together, and while the old ARCserve logo was very well known, it was also an old one,” said Forbes May (pic).

With UDP, the company is primarily targeting the mid-market segment, a self-defined sweetspot that sits just above the small and medium-sized business (SMB) segment served by vendors such as Acronis, Veeam and eVault, and just below the enterprise segment served by players such as Symantec, Hewlett-Packard and EMC.

“This is of course the US style mid-market definition, so in Asia we’re looking at a group of potential customers spanning the top of the SMB segment and the bottom of the large enterprise segment. The pricing reflects that as well, and is very competitive for customers to deploy,” claimed Forbes May.

CA arcserve is offering a simplified pricing struture for its backup solution, offering customers the option to obtain perpetual licences per terabyte (US$377) or per socket (US$595), with a monthly subscription for MSPs (managed services providers) also available.

“It’s straightforward and easy to scale up with, and you’ll always need more – we see between 30% and 50% annual data growth with our customers. For the per socket option, we offer it for both physical and virtual environments, one of few vendors that provide this option,” he claimed.

Customers have full control over where the data is stored, and the solution also covers backup for workstations. However, the company has no plans to extend its solution to cover mobile devices.

“We protect the workstation or if you’re connecting your device to your PC, we would back that up. We’re not really looking at a strategy at the moment at putting an agent on mobile devices.

“Also we see a number of vendors already have solutions to back up this data to the cloud, so we would be looking at protecting the cloud for those providers – that would be more where our sweetspot would be,” Forbes May said.

He also claimed that the demand for backup solutions coming from the manufacturing sector in particular has been “a bit of an eye-opener,” pointing to a couple of key manufacturers based in Asia.

“One of the plants, it calculated that if it was down for an hour, it would cost US$15 million in lost productivity. To counter that, it implemented a host-based recovery and high-availability solution with us,” he added.

Despite the comprehensive presentation of benefits leveraging a unified data protection platform would provide, Forbes May admitted that there remains some customer resistance in jumping on board.

“The challenge lies in determining the right time to make changes in their environment, the fact remains that they have to keep the business going first and foremost.

“When customers do say ‘yes, this solves it’, the problem is that they don’t have the solution in place to allow them to use it. So such deployments have to be managed through change management,” he said.

Forbes May noted that if any organisation were to suffer a disaster, it will suddenly become “the right time” to think about backup solutions and strategy, adding that despite it being 2014, the top two causes of downtime remain system failure and user error.

He also admitted that recent natural disasters and their impact on business have contributed to increased awareness and interest in backup solutions – though it is not a development that CA arcserve would heavily leverage on.

“It’s about how much as a vendor you want to play on that, and over the years certain vendors have jumped on the disasater recovery bandwagon. I think that’s the wrong angle to play on, for in reality it’s the smallest level of risk as malicious hacking, user error and system failure are more prevalent in causing downtime.

“That’s the position we’re coming from. We sell insurance. No-one likes paying for it but the one time you need it … ,” he added.

Next Page: The nuts and bolts of CA arcserve Unified Data Protection