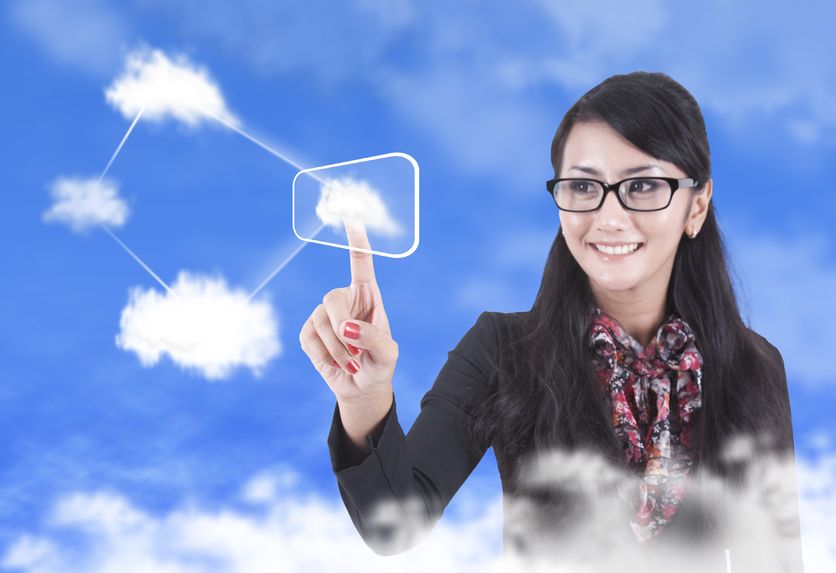 AS the new year is ushered in and businesses reflect on last year’s enterprise IT developments, one major trend that dominated the enterprise landscape in Malaysia in 2014 was cloud computing.

One of IT research firm Gartner’s top 10 computing predictions for 2015 is that the convergence of cloud and mobile computing will continue to promote the growth of centrally coordinated applications that can be delivered to any device.

“Cloud is the new style of elastically scalable, self-service computing, and both internal and external applications will be built on this new style,” said Gartner vice president David Cearley.

“While network and bandwidth costs may continue to favour apps that use the intelligence and storage of the client device effectively, coordination and management will be based in the cloud,” he said at the recent Gartner Symposium/ ITExpo.

Cloud computing use had steadily increased last year as its benefits were better understood by senior executives.

By having applications installed in data centres instead of being ‘on-premises,’ companies would not have to individually install software locally on personal computers, laptops, or even tablets.

Data stored on central servers is more secure and centralised for all to access. Organisations also do not need to worry about software upgrade cycles, and users can access all of their applications via their browser.

The oft-quoted financial advantage is that companies can move their IT spending from a capital to an operational expenditure model because they are consuming IT as a service, and not buying hardware as assets.

This means IT budgets can be more efficiently deployed.

Notwithstanding the optimism surrounding the cloud, or the fact that it has been on the minds of many IT managers and chief information officers for years, the reality is that the technology has only begun to take shape recently.

But this is not the main reason why enterprises, especially large ones, are today considering the cloud – rather it’s because of business agility, according to many of today’s senior IT executives who have a cloud strategy.

For years, IT infrastructure has sometimes been seen as a ‘necessary evil,’ where large companies, especially multinationals in the retail, financial, manufacturing, telco, and even government sectors, saw IT as something that they couldn’t do without. It was needed for survival.

The consequences of this is that companies have built IT infrastructures based on legacy technology, and have large IT teams to manage these systems.

The challenge today however is that infrastructure and personnel are getting very expensive to maintain. More importantly, companies aren’t able to deploy new products and services fast enough to compete in a globalised world with some of the legacy IT infrastructures.

Industry executives have cited before, for instance, how a retail chain store that wants to deploy an interactive, powerful, yet easy-to-use mobile app – that must be able to withstand being downloaded millions of times – can’t do so effectively.

They argue that the infrastructure needed to support this would typically come from the IT departments of that retail store, but doing so may take them anywhere between two and four months.

This time-frame is just far too long, especially when its competitors can do everything in less than a month. By coming late into the market, the retailer has effectively lost out to its competitors.

Additionally, IT services must be run 24/7 and can’t afford to go down due to extra loading, say during a pre-Christmas season when sales soar.

This is something that is forcing many companies to turn to cloud computing, which can address the challenges of legacy IT, personnel and scalability.

With the cloud, companies can provision their services, develop and deploy them much more simply; and scale up and down easily – the cloud is designed with these very criteria in mind.

Next Page: Cloud security and adoption