HEWLETT--Packard has launched its ProLiant Generation 8 servers, the product of the two-year US$300mil research and development Project Voyager program that has seen more than 900 patents being filed.

Describing them as the industry’s most “self-sufficient” servers, HP said the Generation 8 was designed on the three pillars of reducing complexity, cost and downtime; and is part of the company’s effort to transform the server lifecyle and redefine data center economics.

According to HP, the Generation 8’s ProActive Insight architecture triples administrator productivity by eliminating or radically reducing the time needed for most manual operations. For example, server updates which can typically take five hours per rack can now be performed in 10 minutes, the company claims.

By monitoring its own “health” across 1,600 parameters, a Gen8 server can also resolve unplanned downtime issues up to 66% faster.

HP executives however admit that these numbers are not from an independent audit but its own internal data from the 10,000 customer test sites that were used in fine-tuning the ProLiant Generation 8 design.

By keeping manual management and operations – such as server updates – to a minimum, HP believes that customers can see a return on investment within five months, says Anita Lim, General Manager of Enterprise Servers, Storage, Networking and Technology Services at HP Malaysia.

“This frees you for more innovative and creative work, and is going to be a boon for IT departments,” she adds.

While declining to put sales numbers to its expectations, HP Malaysia executives say they were pumped up by the 1,000 customers and partners who turned up for the local launch in early April.

Saying that all industries would see a use for the new servers, Lim however expects early adopters to come from the commercial and banking and finance sectors, and adds that HP Malaysia and its partners would be responding to many a public sector request-for-proposals with the Gen8.

Project Voyager is the third phase of an HP multi-year program to transform its server business. Project Moonshot kicked off in November, 2011 to build servers architected for extreme-low-energy computing; while in the second phase Project Odyssey focused on mission-critical computing. 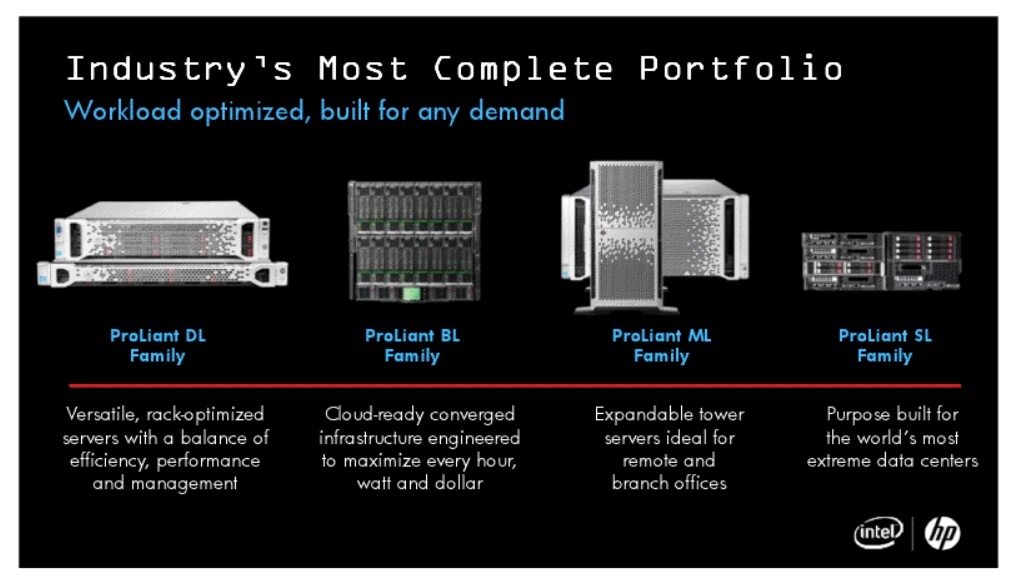