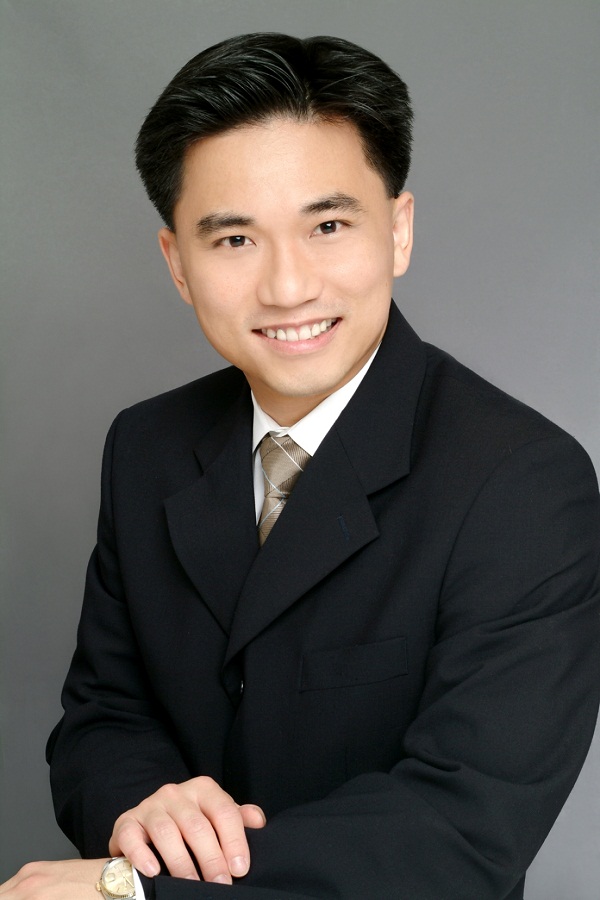 AT a briefing earlier this year to share some of the highlights of Red Hat Inc’s financial performance and its strategy moving forward, Damien Wong (pic), its Asean general manager, said it was “astounding” that a pure-play open source company could hit US$1 billion in revenue.

It is the first open source company to breach the billion-dollar revenue mark, he added.

“We have also enjoyed 41 consecutive quarters of growth and have never skipped a beat, even in a downturn.” This speaks volumes about its products and services, he said.

Wong, who joined Red Hat last November from Hewlett-Packard where he was Asean general manager for software, knows a thing or two about proprietary software and admits it has been an interesting switch for him to move towards what he claimed is the low-in-price but high-in -value model of Red Hat.

Red Hat thinks of itself as a software company which provides high-quality, affordable technology with its Red Hat Enterprise Linux (RHEL) operating system.

But Wong clearly has made the transition and even takes a dig at the proprietary world he left. “Our success is based on our business model which is all about preventing lock-in.”

He also said open source was more robust. “There are more eyes looking at our software and this leads to fewer bugs which can be seen in the fact that, per thousand lines of code, there are way fewer defects in open source versus proprietary software.”

Wong also pointed to the fact that Red Hat has evolved from being a pure-play operating system provider to offering a slew of products and services, all of which have played a part in it breaching US$1 billion in revenue for its 2011 financial year which ended end February 2012. Total revenue was US$1.13 billion, an increase of 25% over the prior year.

Nonetheless, despite its success with global companies there is varying levels of acceptance for open source software in Malaysia with some companies yet to be convinced that it is an enterprise-grade solution.

Yet Wong wanted to reassure them that “we have perfected our upgrades to a ‘fine art’ over time,” and that CIOs (chief information officers) need not fear. He also noted that Red Hat’s “business model is not dependant on the technology and is an interesting model that sometimes seems counter-intuitive.”

This is not a situation unique to Malaysia as Wong has been reported to experience the same misconceptions about open source, in this case Linux, in some Singapore public-sector organizations.

He put this misconception down to the fact that the CIOs are assuming the community versions of open source, Fedora, for example are representative of what open source software for enterprise will be like. Wong said that the robustness of Red Hat’s enterprise-grade RHEL is what CIOs should be looking at to base their opinions.

Indeed Red Hat CEO Jim Whitehurst pins this misconception down to the fact that the region's developing markets were not as up-to-date in their understanding and use of open source.

But there are macro trends that bode well for its future too. "A Gartner 2010 study on OSS concludes that by 2013, open source will be included in 85% of all commercial software. Since Red Hat is a prime-mover of the open platform, we definitely want to be ready to capture this opportunity,” Whitehurst said.


The company sees plenty of room for growth in industry verticals such as financial services, telecommunications and the public sector, where it is already heavily engaged in.

Not surprisingly it has thrown its hat into the cloud space too and will focus on a combination of both infrastructure-based (IaaS) and platform-as-a-service (PaaS) offerings via its OpenShift platform.

While it is still early days for Red Hat in the PaaS space, Wong feels that the "market is keen to see what Red Hat has to offer".

And while is becomes more and more of a corporate entity, it will never lose sight of its roots and where it came from – the open source community.

“Since Red Hat traces its roots from community-based collaborations, and has grown from continually receiving such support, it is symbiotic that we give back as well. Hence the constant engagement with the open source community,” said Wong.

He added that Red Hat recognizes its products are improved and made more efficient thanks to the collective brainpower of the open source community.