HP said it collaborated with the Enforcement Division of the Malaysian Ministry of Domestic Trade, adding that it “vigorously defends its brand and intellectual property” for original HP supplies by engaging in anti-counterfeiting practices to combat the fraudulent manufacture, distribution, and sale of counterfeit HP supplies products.

“With counterfeit HP print cartridges, customers purchase what they often assume to be a genuine HP product, but they instead receive a cartridge that provides them with inferior print quality at best and often times a cartridge that fails to perform at all,” said Jeff Kwasny, global brand protection and anti-counterfeit manager, Printing and Personal Systems, HP.

Counterfeiting of printing supplies usually involves the illegal printing of branded boxes, labels and security seals.  Often refilled cartridges containing inferior inks and toners are used and inserted into this packaging that closely resembles genuine HP packaging, the company said. The counterfeit cartridges are ultimately purchased by consumers who believe them to be genuine.

HP’s anti-counterfeiting program in the Asia Pacific region has resulted in law enforcement agencies successfully confiscating more than 20 million units of counterfeit cartridges and components in the last four years, the US giant said.

On a global level, HP has conducted nearly 5,000 investigations in 88 countries over the last four years.  This has resulted in the seizure of nearly 35 million units of counterfeit printing cartridges and components worldwide over this same time period.

As part of its global anti-counterfeiting program, HP takes a proactive approach to alerting and educating consumers on how to identify counterfeit printing supplies.

Customers can learn more about how to use this security seal as well as other best practices to avoid purchasing counterfeit cartridges at www.hp.com/apac/nofakes. 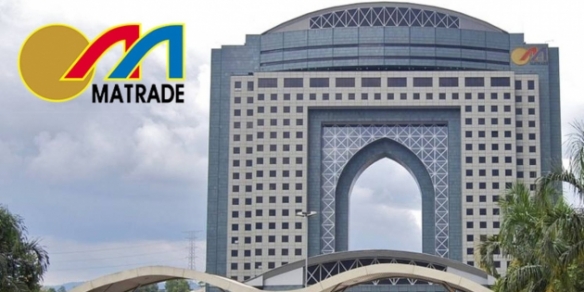