E-SPORTS have gotten so prominent that we’ll now be seeing it in the upcoming SEA Games, to be held in the Philippines in November 2019. In the Games, e-sports has been recognised as an official medal event for the first time in the world.

Besides providing the players with tournament gear – accessories that include the Razer DeathAdder Elite gaming mouse, the BlackWidow Elite mechanical gaming keyboard and the Kraken Tournament Edition Headset – Razer will also be providing “world-class professional training” to the players.

These initiatives are noted as part of Razer’s US$2,419,250 (RM10 million) commitment to e-sports in Malaysia, as declared earlier by Razer CEO and co-founder Tan Min-Liang in 2018. The commitment was made in responses to Malaysian Youth and Sports Minister Syed Saddiq’s commitment of the same amount to develop the e-sports industry in the country.

With the formation of Team Malaysia, Razer will be tapping on the expertise and experience of top Team Razer athletes to conduct a professional bootcamp. The training sessions will focus on one or more of the official SEA games titles, with Razer’s professional e-athletes imparting knowledge, skills and tactics to Team Malaysia.

Razer certainly has the athlete resources to tap into – they are the supporters of 18 champion teams with players from 25 countries. Team Razer athletes reportedly won over US$10 million in prize money over the past two years.

Team Malaysia will be able to receive training in the five official SEA Games e-sports titles, which are DoTA 2 and StarCraft II on the PC; Mobile Legends: Bang Bang and Arena of Valor on smartphones; and Tekken 7 on gaming consoles.

Razer has also announced initiatives to rally support for Team Malaysia during the games, with activities that include allowing fans to vote for their favourite players and standing a chance to win prizes worth up to RM10,000. 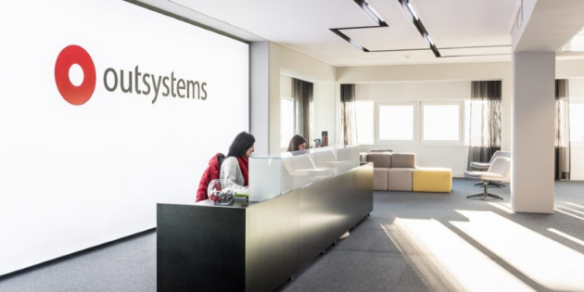