THE Info-communications Media Development Authority (IMDA) on April 4 concluded the first stage of the General Spectrum Auction (GSA) on the amount of spectrum to be awarded to interested bidders for the provision of high-speed mobile broadband services.

The results are as follows:

A total of 175 MHz of spectrum in the 700 MHz, 900 MHz and 2.5 GHz spectrum bands, including spectrum to be re-farmed from the provision of 2G services, was made available for allocation in the GSA for the provision of high-speed mobile broadband services using technologies like 4G.

This will enable the industry to roll out or enhance their mobile networks to meet the increasing demand for mobile data services.

IMDA proceeded with the first stage of the GSA after receiving a total request for 225 MHz of spectrum in February 2017 from M1, Singtel, StarHub and TPG at the reserve prices set by IMDA. This was 50 MHz in excess of the spectrum available for allocation.

“The strong interest in the radio spectrum is testament to the mobile network operators’ confidence in the mobile market moving forward. Increasingly, high-speed mobile services will be critical in delivering the next generation suite of digital services and products to realise Singapore's digital future.

“Similar to past spectrum auction proceeds, IMDA plans to reinvest the monies received to help our infocomm media companies and workforce develop their capabilities, strengthen digital infrastructure, and readying themselves for the digital economy,” said IMDA chief executive Tan Kiat How.

The winning bidders can commence the use of the spectrum to enhance their networks from as early as July 1, 2017.

The next stage of the GSA will determine the specific spectrum bands to be allocated to the winning bidders.

GSA and GSMA to collaborate on spectrum for 5G networks

A look at TPG Telecom's impact on Singapore's Big 3 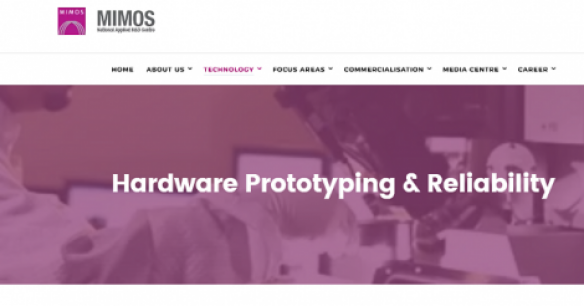