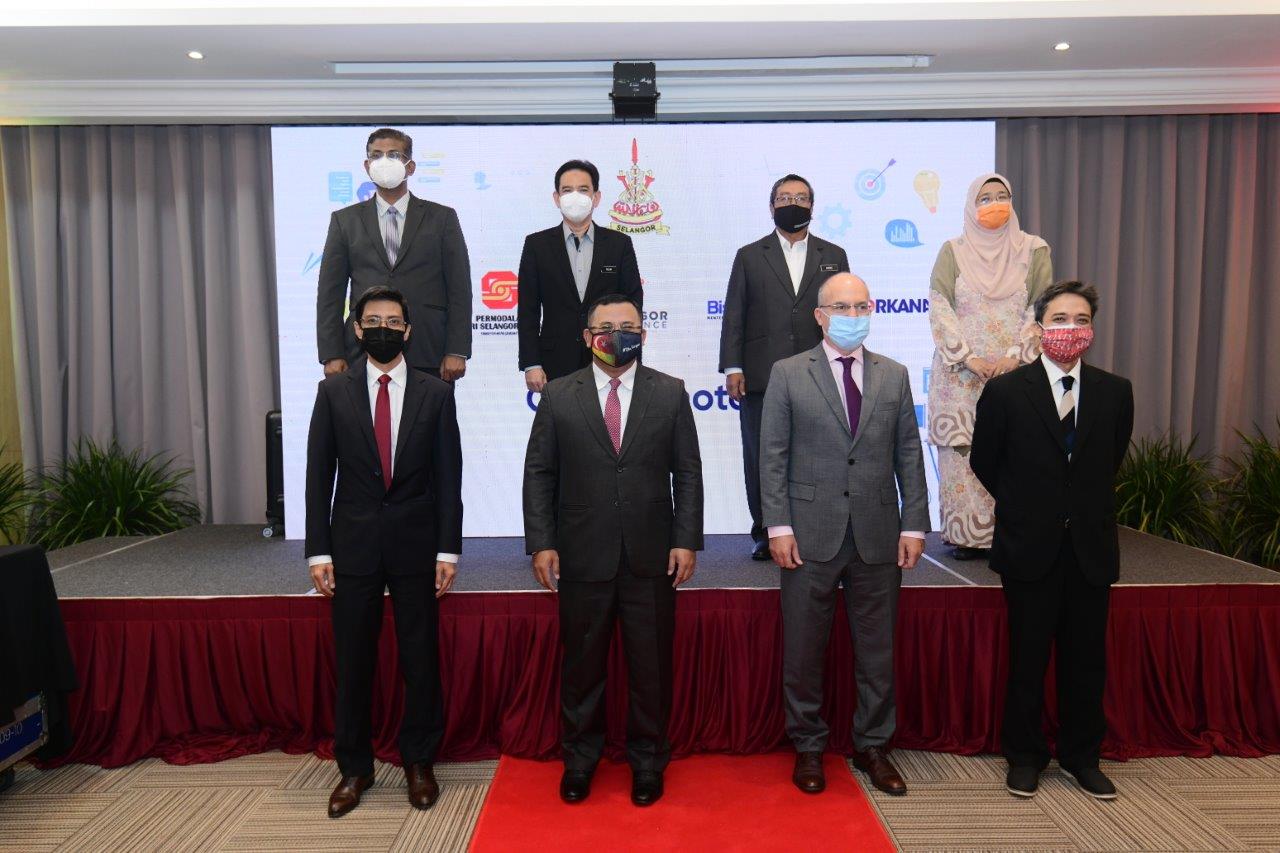 In a statement, the state agency said the programme is aimed at accelerating the competitiveness of Selangorians by upskilling them with the necessary training to increase their employability.

Citing an Employee Provident Fund’s 2019 study, it estimated that nearly 40% of the Malaysian workforce would be gig workers in the next five years, double the global average.

The Selangor Freelance Initiative is designed to raise awareness about the benefits of joining the digital gig economy, and is aimed at incentivising Selangorians to learn new skills, PNSB said.

As part of the programme, 5,000 Selangorians will go through a specialised freelancer training session by Workana that includes key lessons on digital freelancing best practices, how to make the most of one’s work as an independent talent, and how to leverage the Workana platform to generate income.

Participants will receive cash incentives and an enhanced Workana profile, confirming they are authenticated and able to produce 5-star work, further increasing their prospects of getting hired for freelance jobs locally and internationally, the agency said.

Selangor Menteri Besar Amirudin Shari, who is also the chairman of board of directors PNSB, said Malaysia has not been spared from the effects of the Covid-19 pandemic, as we can see from the rising unemployment rate, which shot up to 4.5% in 2020 from 3.3% in 2019.

“It is fortunate that in these trying times, the gig economy has emerged with new opportunities to compete for jobs not just locally, but also internationally.

“We hope that through this initiative, we can furnish Selangorians with the competitive edge needed to secure jobs on work platforms like Workana in order to reap the full benefits of the gig economy and earn an income.” he said.

Tomas O’Farrell, co-founder and chief executive officer at Workana, said, “We are excited to help equip Selangorians with the necessary skills, tools, and knowledge to excel on platforms like Workana and secure more jobs while enjoying the flexibility and freedom enjoyed by all freelancers,” he added.

All Malaysians who are at least 18 years old and reside in the state of Selangor are eligible to join the programme.

They will be required to complete a series of training modules, sign up with Workana, and go through the onboarding process.

Upon successful programme completion, the freelancers will receive immediate access to a paid project, PNSB said.

Selangorians who are keen to take part of this initiative will be able to sign up here.