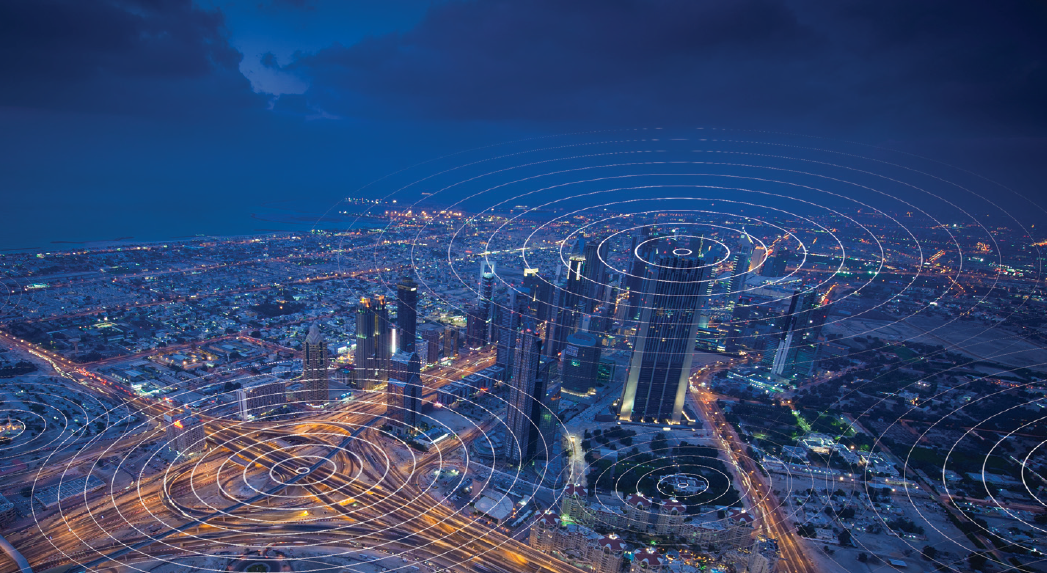 IDC believes that the recent proposal to include the right to internet access in the Federal Constitution will create a positive impact in driving the digital economy and Gross Domestic Product (GDP) of the country.

The proposal on the country’s limitless internet facilities will create engaged and connected citizens which tailor to the sixth challenge in Vision 2020; to establish a scientific and progressive society that is innovative, forward looking and a contributor to the scientific and technology civilisation of the future.

The limitation of internet connectivity is one of the key factors to the slow progress towards vision 2020.

The increase in internet connectivity will be a significant contributor in connecting remote citizen populations to online markets, increasing their access to healthcare and government services, and expanding exposure to news and media.

According to IDC’s study, 53% of the citizens said that the key barriers for access to the Internet are high price, poor coverage and slow bandwidth.

Also, 63% of citizens said that wireless speed in their coverage area is too slow for most applications.

Therefore, IDC urges the expansion of wired and wireless networks to provide improved internet access for consumers as well as local enterprises in Malaysia as all groups will benefit from the growth in online services such as e-commerce, online banking and real-time news and information.

In addition, the exponential growth of the Internet of Things (IoT) which connects homes, cars and machines to the internet, will improve operational efficiencies of businesses and create new revenue streams to drive the digital economy further.

Randy Roberts, research director of IoT & Telco for IDC Asia Pacific stated “While we agree this ongoing proposal will provide a crucial right for the people, there is an urgent need for the service providers in Malaysia to increase the coverage areas of fixed and wireless data networks, especially in the regions of east coast and east Malaysia.

“The east coast and eastern Malaysia regions account for 30% of the population and 80% of the land area. Telecommunication service providers should look at improving the affordability, quality and speeds of their networks to ensure access to the Internet in Malaysia is equivalent to that in other developed countries.”

In addition to the government’s progressive initiative, IDC urges telecom service providers to recommit rolling out services to the entire country to connect the disconnected citizens and businesses as internet connectivity is the foundation to growing the digital economy.

Broadband coverage, speed and quality is lowest in the regions mentioned above and in some areas it’s non-existent. Internet connectivity is a crucial factor in developing Smart City solutions such as smart parking, smart street lights, autonomous vehicles for public transportation and smart traffic monitoring to ensure Malaysia is as competitive as other developed countries.

Week in Review: New Malaysian Communications and Multimedia minister needs to get on accelerated learning curve