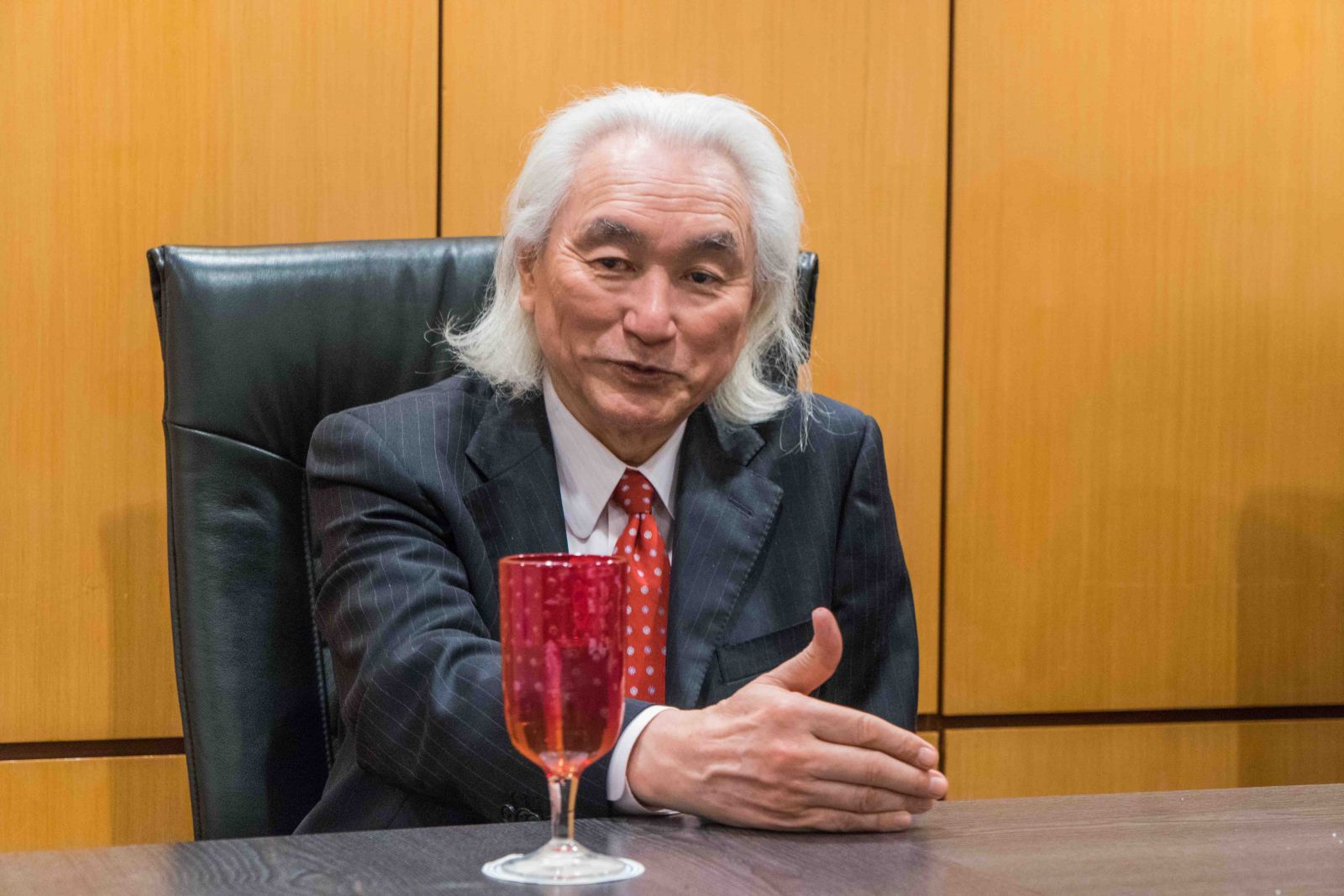 WHY should a physicist talk about the future? This is the first question theoretical physicist and futurist Dr Michio Kaku (pic) asked during his keynote speech on the first day of the two-day Global Entrepreneurship Community Summit 2017. It is also one of the most common questions he gets asked as he travels around the world.

His answer is because physicists invent the future. Physicists invented the transistor, helped to create the Internet, wrote the World Wide Web, and created the space programmes, which is why they love to make predictions, he said.

Kaku spoke about how future trends will bring new avenues to business and society. He started by commenting on the vibrant spirit of innovation he sees in Kuala Lumpur and in Malaysia.

“When I think of Malaysia, I think of a gigantic booster rocket, a rocket just about to take off,” he said.

According to Kaku, Malaysia has all the right ingredients for a thriving digital economy – a stable and hard-working population that is young, eager, innovative and that wants to be part of the future, as well as a government that is sympathetic to creating and harnessing this talent.

However, he said, there is one thing missing: the spark that is going to set off this rocket so that it takes off into space.

“My thinking is the spark will be entrepreneurs. [They] are the spark that's going to set off this gigantic rocket waiting to take off.”

But where can the entrepreneurial opportunities be found?

Kaku pointed out that physicists kicked off the last three industrial revolutions. By working out the laws of thermodynamics, physicists were responsible for steam power, which led to the first revolution in the 1800s. In the 1900s, physicists unleased the power of electricity and magnetism, the second revolution. The third revolution happened when the transistor and computer were created.

“The fourth wave is a combination of three technologies at the molecular level – artificial intelligence, nanotechnology and biotechnology,” Kaku posited.

These three technologies will enrich each other, Kaku said, implying a wealth of scientific possibilities that will lead to innovations in technology, health, e-commerce and much more, which will, in turn, lead to new jobs being created and unprecedented changes to society and the way people live.

The combination of the technologies will eventually lead to a digitalised human body, which does not just mean 3D-printed body parts but also liquid biopsy and digitalised thoughts. The human brain can already be connected to an exoskeleton, as seen with artificial limbs. According to Kaku, in the future human emotion, thought and memory could be digitalised.

Next Page: Perfect capitalism and surviving the revolution